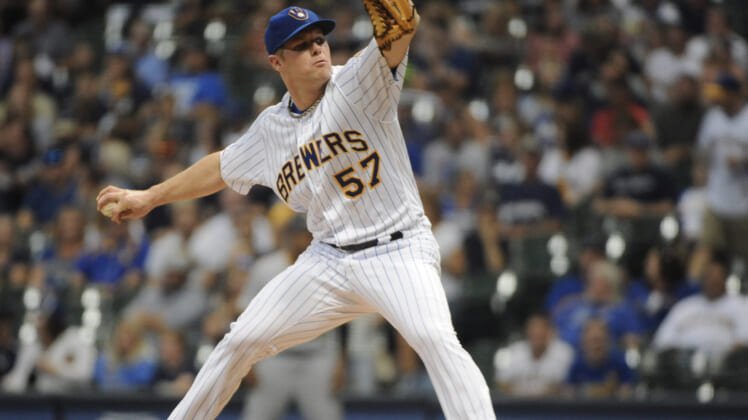 The Toronto Blue Jays knew they needed a couple upgrades in the rotation this winter in order to help a young, talented lineup next season.

Their first move of this ilk is to reportedly acquire veteran starting pitcher Chase Anderson from the Milwaukee Brewers.

Anderson, 31, remains under team control for the next two seasons with team options for each year. Monday was the deadline for Milwaukee to make a decision.