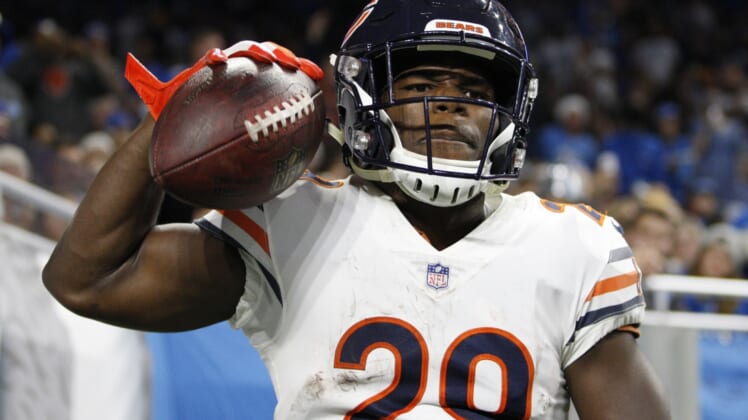 The Chicago Bears are releasing running back Tarik Cohen with an injury designation, ESPN said Friday.

Cohen, 26, reportedly has not passed a physical since tearing his right ACL in Week 3 of the 2020 season.

Cohen made the Pro Bowl and earned first-team All-Pro honors in his second season with Chicago in 2018.