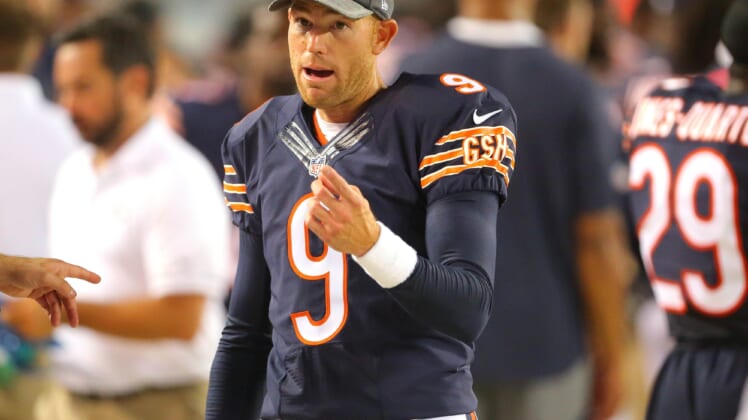 Gould, 34, has been with the Bears since 2005. He earned a Pro Bowl spot in his second season back in 2006, and has been among the most consistent kickers in the NFL since.

With Gould on the outs, it remains to be seen who will replace him. But it’s safe to assume that his $2.9 million salary for the 2009 season was the primary motivation behind this move.