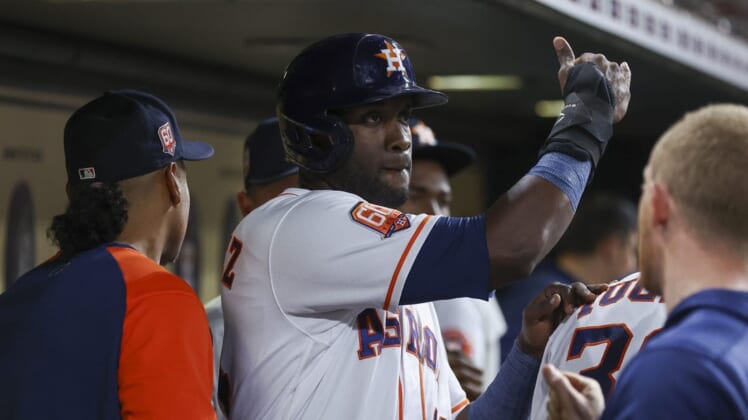 Per ESPN, the contract will begin at the start of next season and span through the 2028 campaign. He renewed his deal this past offseason, raising his salary from $609,000 to $764,000.

Alvarez, 24, was named the unanimous American League Rookie of the Year in 2019 before sitting out all but two games in 2020 after undergoing arthroscopic surgery on both of his knees.

Alvarez has enjoyed individual postseason success. He was named the AL Championship Series MVP after going 12-for-23 at the plate against the Boston Red Sox.