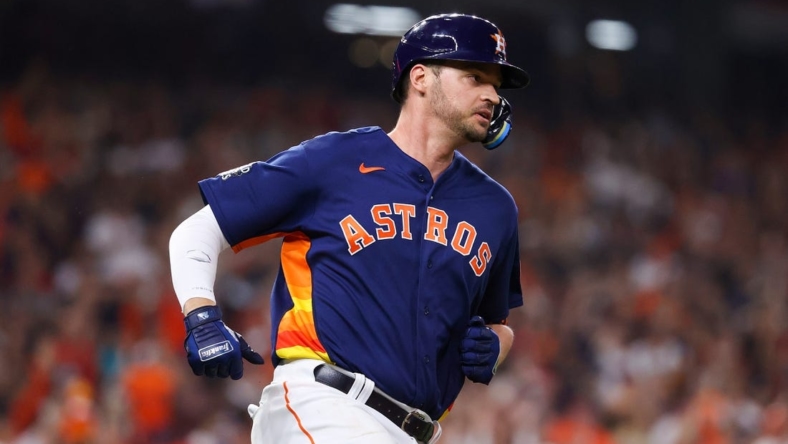 Mancini, 30, batted .176 with eight home runs and 22 RBIs in 51 games with the Astros after being acquired from the Baltimore Orioles in a three-team trade on Aug. 1.

He was 1-for-21 at the plate with one RBI in eight postseason games, but his stellar defensive play at first base in Game 5 of the World Series helped to preserve Houston’s 3-2 win in Philadelphia.

Smith, 33, was 0-2 with a 3.27 ERA in 24 relief appearances for the Astros after being acquired from the Atlanta Braves in an Aug. 2 trade for right-hander Jake Odorizzi.