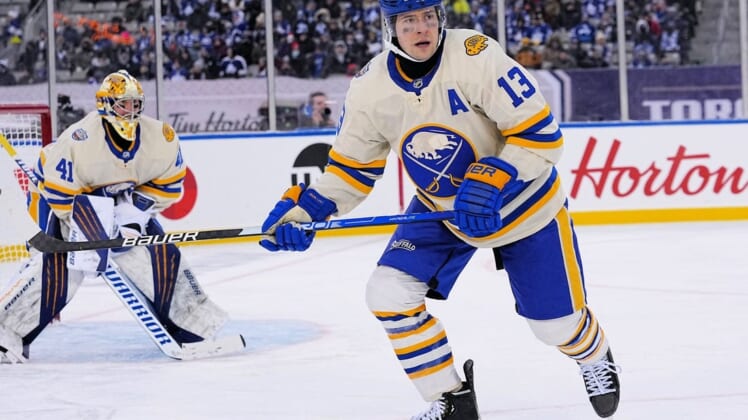 The veteran’s recovery time is expected to be four to six months, the team announced Monday.

He registered 12 points (three goals, nine assists) in 68 games during his return to the Buffalo Sabres last season.