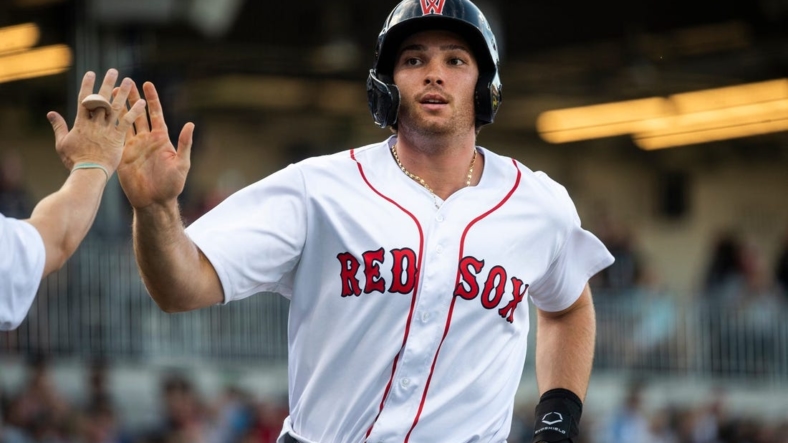 The Boston Red Sox called up their No. 2 prospect, Triston Casas, from Triple-A Worcester on Sunday.

The 22-year-old first baseman was batting sixth in the lineup for his debut in Sunday’s series finale against the visiting Texas Rangers.