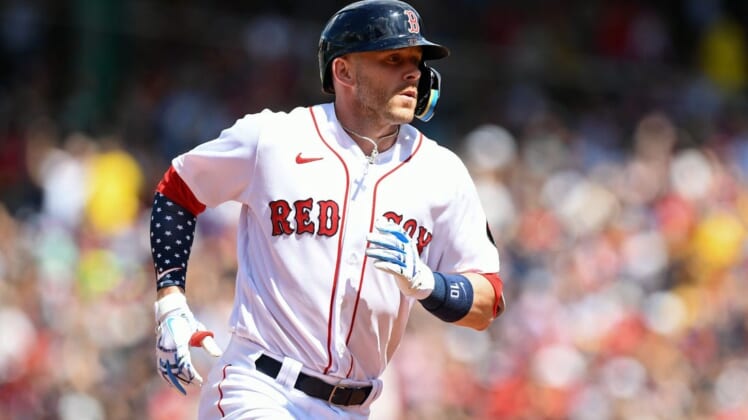 Boston Red Sox second baseman Trevor Story was diagnosed Saturday with a hairline fracture in his right wrist and the club plans to reassess the injury in 10-14 days.

Story, 29, was hit by a pitch from the Tampa Bay Rays’ Corey Kluber on July 12, although initial X-rays were negative. A visit to a hand specialist led to the discovery of the hairline fracture.