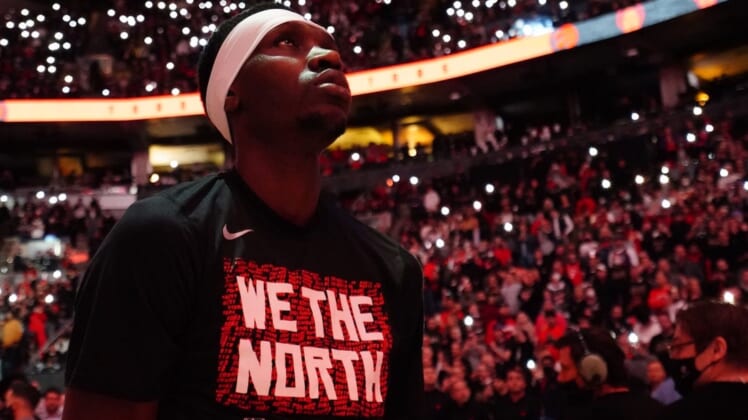 Terms of the deal were not disclosed by the Raptors.

“Chris epitomizes hard work and perseverance. He has shown us that he values being a member of this team through his commitment to continual improvement, and finding ways to impact winning on the court,” Raptors general manager Bobby Webster said in a news release. “Even after his successes last season, he has told us he’s not satisfied — and that mindset is why we’re excited to welcome him back to Toronto.”