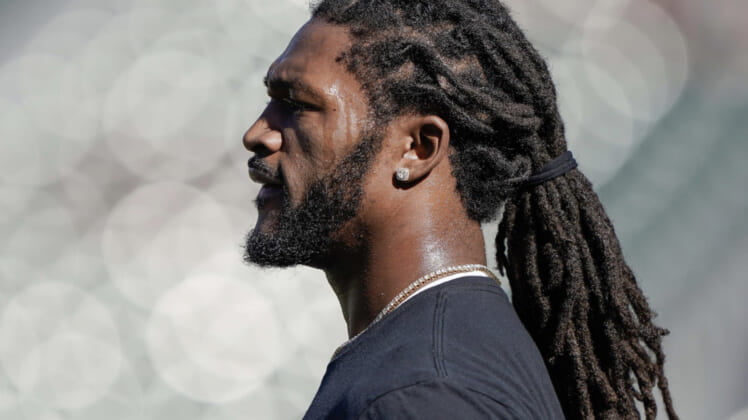 Now losers of three consecutive games and having been outscored by 83 points during that span, Oakland released three veterans on Tuesday. That includes starting safety D.J. Swearinger as well as fellow defenders Terrell McClain and Preston Brown.

Gruden is a no-nonsense head coach. His defense is yielding an average of 28.2 points per game and has given up 116 points over the past three outings. If the veterans are not going to get it done, why not go with unproven guys?

Swearinger started three games for the Raiders this season after being picked up off waivers from the Arizona Cardinals. A nine-year veteran, defensive tackle Terrell McClain recorded just three tackles in three games.

Meanwhile, Brown saw action in one game for the Raiders after being picked up from the Cincinnati Bengals. He’s started 77 games throughout his six-year NFL career.

The Raiders currently sit at 6-7 and on the fringe of the AFC Wildcard race heading into their final game in Oakland this week before relocating to Las Vegas.