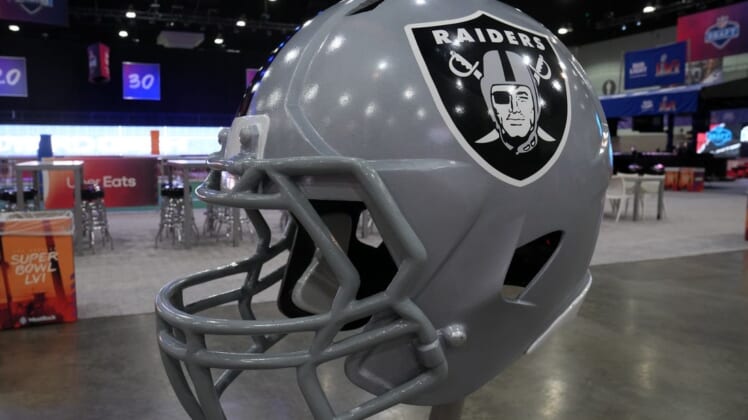 The Las Vegas Raiders will name Sandra Douglass Morgan as team president, making her the first Black woman to hold that role in the NFL.

The hiring was announced to team employees in a letter obtained by the Las Vegas Review-Journal.

“I am thrilled to join you as we embark on one of the most exciting times in the history of our organization,” she said in the letter. “I look forward to meeting each of you in person over the coming weeks.”

A news conference was expected Thursday afternoon at Allegiant Stadium.

Morgan, a former Nevada Gaming Control Board chairwoman, fills a position that has been vacant since interim president Dan Ventrelle was fired in May.

“Let me be clear — I am not here to avoid or sidestep problems or concerns that need to be addressed,” Morgan said in the letter. “I’ve given long and thoughtful consideration to joining you, and I’ve done so because I believe in the promise of the Raiders. Most importantly, I believe in your core values of integrity, community, and commitment to excellence. I will expect you to embody those and to hold me accountable to doing the same.”

The Raiders have a history of breaking gender and color barriers in the NFL, including the hirings of the league’s first Hispanic head coach (Tom Flores) and first Black head coach of the modern era (Art Shell).

Former CEO Amy Trask became the first woman to hold that role in the NFL in 1997.