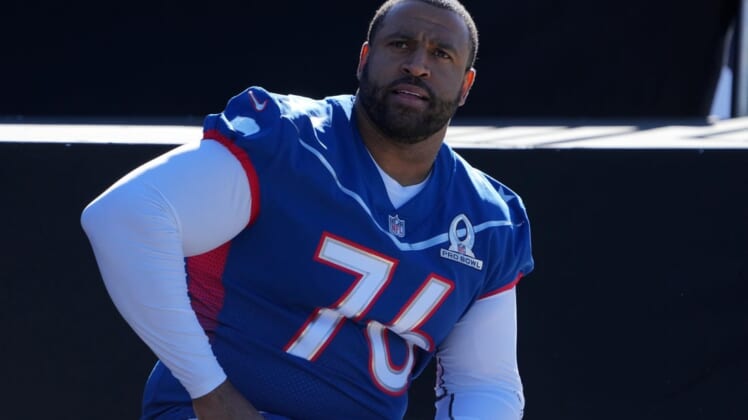 Brown, who is currently a free agent, was booked on a misdemeanor charge and released later on Saturday after posting a $10,000 bond, per the online record.

TMZ reported the gun was unloaded when it was discovered by airport security. Brown, 36, is scheduled to appear in court on Aug. 3.

Brown started all 17 games for the Seattle Seahawks last season. He was named to his fifth Pro Bowl as an injury replacement for Trent Williams of the San Francisco 49ers.

Brown has played in 203 career games, all starts, and didn’t miss a game the past two seasons.