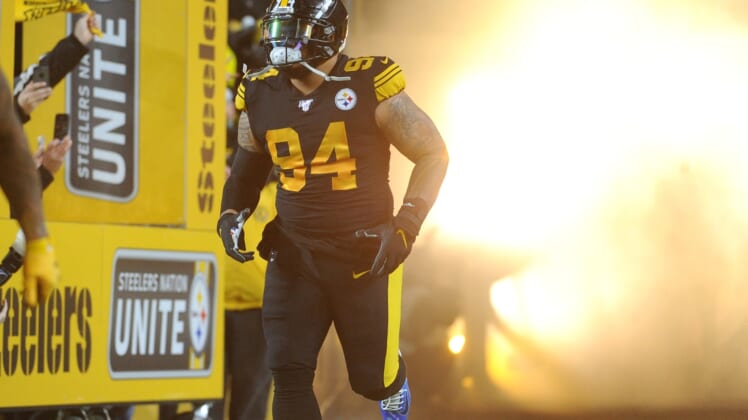 Defensive tackle Tyson Alualu has decided to forego an offer from the Jacksonville Jaguars and stick with the Pittsburgh Steelers, according to reports.

Alualu, 33, had agreed to a two-year, $6 million deal with the Jaguars earlier in March, but apparently changed his mind after testing positive for COVID-19 and quarantining for 10 days.

He reportedly accepted the Steelers’ original offer, which was slightly lower than Jacksonville’s, according to ESPN.

Alualu, who was drafted 10th overall by the Jaguars in 2010, joined the Steelers as a free agent in 2017 after seven years in Jacksonville.