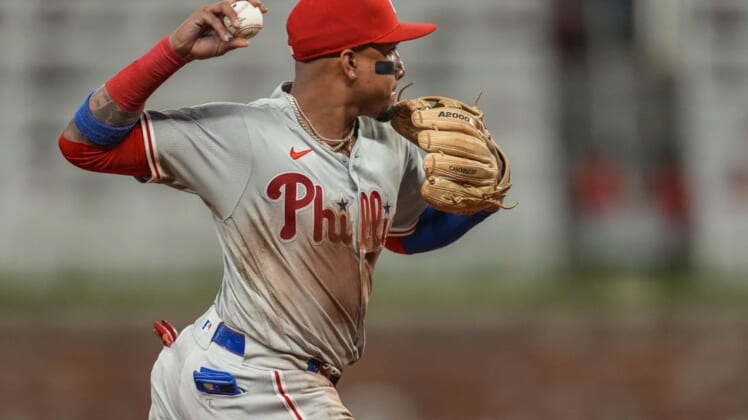 Camargo has a right knee strain and his IL designation is retroactive to Monday.

Camargo, 28, is batting .246 with three homers and 15 RBIs in 44 games this season. Defensively, he has started games at shortstop and first, second and third base.

Vierling, 25, opened the season with Philadelphia and batted .170 with two doubles and four RBIs in 23 games.

Kingery, 28, had season-ending surgery on his right shoulder last July. He hit .185 with one homer and six RBIs in 16 games this season at Triple-A.