Philip Rivers getting the Twitter treatment during blowout loss 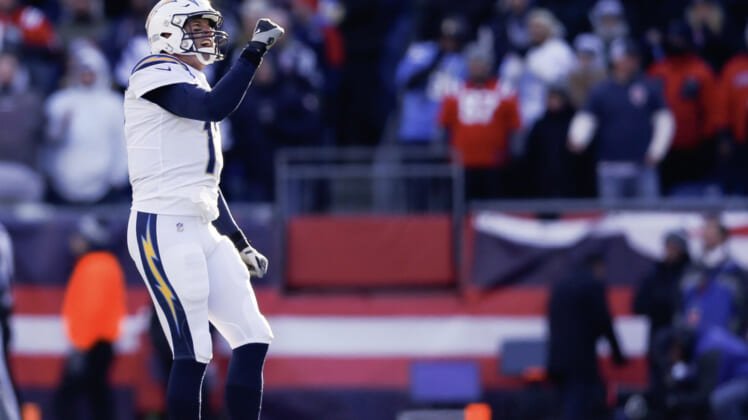 Los Angeles Chargers quarterback Philip Rivers is one passionate dude. It’s one of these reasons he’s already a borderline Hall of Famer. But it also makes Rivers pretty much an icon on social media.

When things aren’t going well — Sunday’s game against the Patriots as an example — Rivers’ reactions create a firestorm.

Los Angeles headed into halftime down by the score of 35-7 in an humiliating performance at Gillette Stadium.

Live look at Bolo Rivers from the locker room pic.twitter.com/AYtlpHs58T

9 of them are Phillip Rivers kids https://t.co/XL9dubiEix

RiVeRs Is A bEtTeR qB tHaN rOeThLiSbErgEr #Chargers pic.twitter.com/R58uCnwVmb