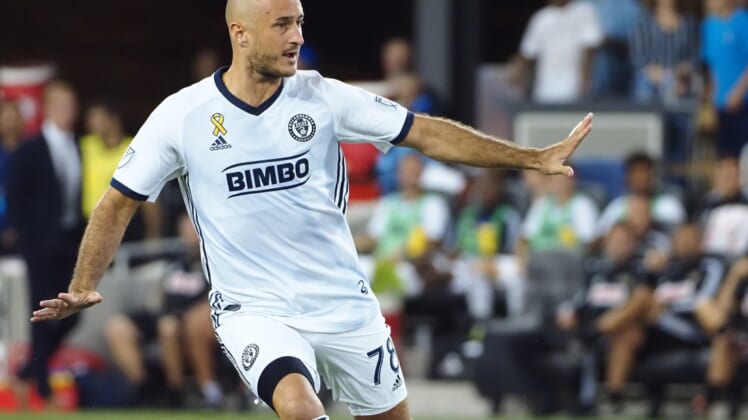 The 35-year-old Frenchman is a three-time MLS All-Star and a former MLS Cup champion and has been in the league since 2011.

“We are pleased to have come to an agreement with Aurelien and welcome him back to our roster for the 2021 season,” Union sporting director Ernst Tanner said in a news release. “His veteran presence has been invaluable for the club and we appreciate the guidance and knowledge he brings to our young team.”

Related: If you’re a fan of Philadelphia, check out #DOOP rumors, rankings, and news here.