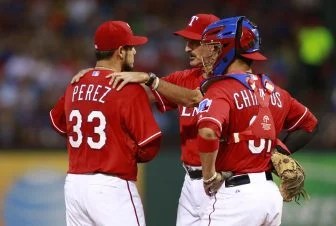 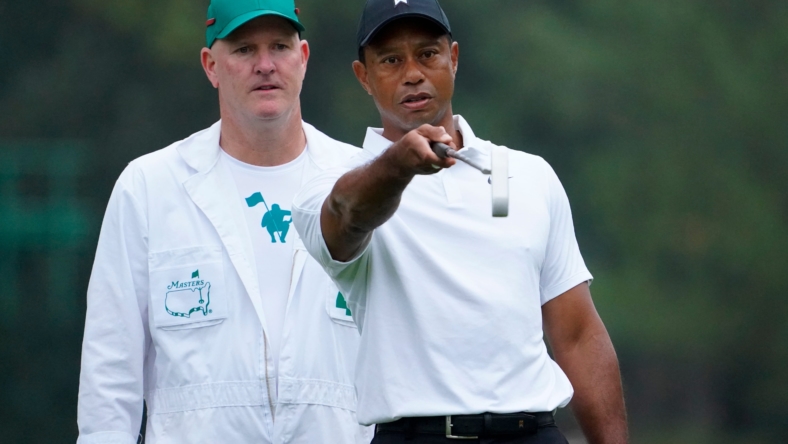 Tiger Woods once again finds himself on top of a list.

On Tuesday, the PGA Tour announced its 2022 Player Impact Program (PIP) rankings that awards members who generate the most positive interest for the Tour.

This year’s PIP rankings were based more on broadcast TV exposure and media mentions compared to last year’s criteria that leaned more on social media.

Unlike its inaugural rankings last year, the PGA Tour expanded its list from 10 to 20 players and increased the payout to $100 million.

Despite playing in a few events this season, 15-time major winner winner Tiger Woods ranked No. 1 for the second consecutive year, earning the top monetary result of $15 million. This year’s top prize is a $7 million increase after Woods received $8 million in the inaugural standings last year.

Rory McIlroy, who won his third FedEx Cup title and returned to the top spot in the Official World Golf Rankings, finished second in the PIP rankings, earning $12 million. McIlroy is coming off winning the DP World Tour’s Race to Dubai this past weekend.

The top four players in the PIP rankings have already committed to playing in the latest version of Capital One’s The Match on Dec. 10 that features a two-on-two battle with Woods and McIlroy on one team and Spieth and Thomas on the other.

Former World No. 1 Jon Rahm, who won the DP World Championship this past weekend, finished fifth and took home $6 million.

Xander Schauffele, who won three events last season, 2022 U.S. Open Champion Matt Fitzpatrick, 2021 PGA Tour Rookie of the Year Will Zalatoris and Tony Finau, who has won three tournaments in his last seven starts, round out the top-10. All four players received $5 million each. 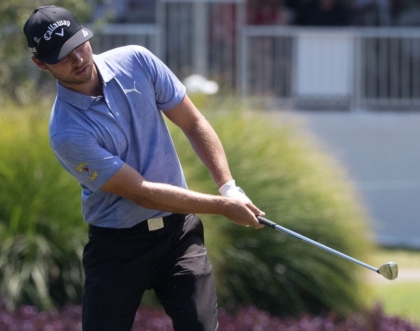 Rickie Fowler, Adam Scott, Jason Day, Patrick Cantlay and Viktor Hovland round out the top 20 and each player received $2 million.

The PIP rankings continue to be adjusted for next year. As a result, Hideki Matsuyama, Cameron Young and Sam Burns also earn $2 million each.

These rankings come on a week without a PGA Tour tournament this weekend and the Hero World Challenge next on the schedule that will feature a lot of these players in the field.

Purple PTSD - The State of the Vikings: Week 12

Purple PTSD - The Vikings Week 13 Game Could Be Flexed

Vikings Territory - Per PFF, the Vikings Top Players from Best to Worst: After Week 11

Vikings Territory - The Vikings 2022 Offense by the Numbers: After Week 11