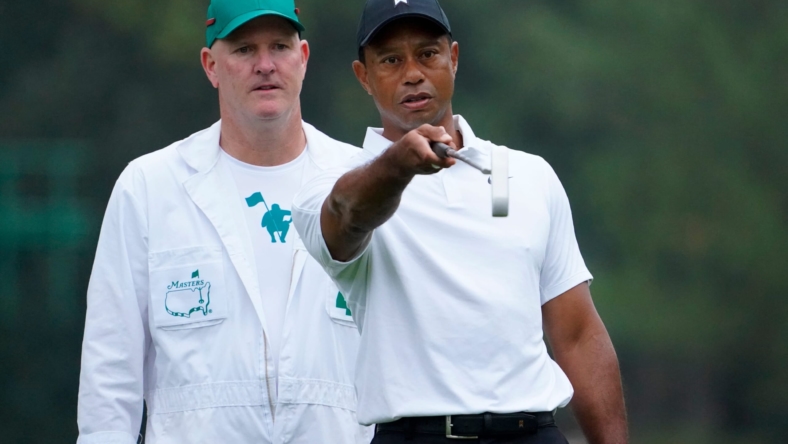 Tiger Woods has not taken part in real competitive match play since July, but that is expected to come to an end before 2022 comes to a close.

Tiger Woods is no longer at the height of his powers, but he still remains one of the biggest golf stars on the planet. Even at the ripe old age of 46, fans of the sport have wondered if the 15-time major winner will jump back into action this year, or if he will continue his months-long hiatus into 2023.

Well, that was answered on Wednesday by none other than the golf legend himself.

“I am excited to announce that I will be in the field for this year’s Hero World Challenge. See you soon at Albany!”

Tiger Woods will play in three different events in December

Tiger Woods has not competed in an event that earns actual rankings points since missing the cut at the 150th Open Championship in July. It was only the third PGA event he took part in this year after finishing 47th at the Masters in April, and then 54th PGA Championship the following month.

Woods is still recovering from the career-altering injuries he suffered in a serious car wreck in February of last year. That, matched with the natural decline that comes with age has severely hampered his abilities and availability over the last year. However, he is expected to have a busy December on the greens. 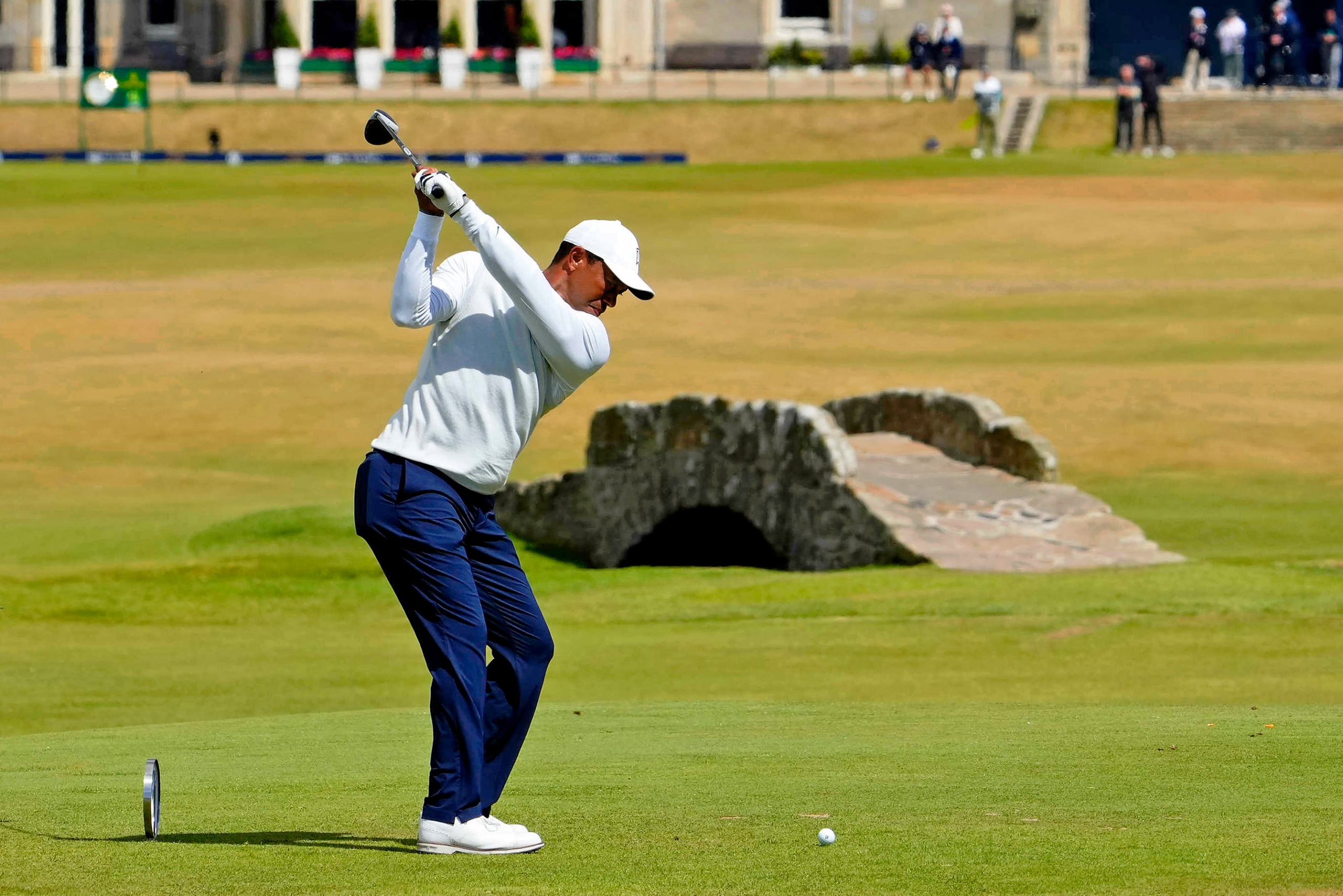 Along with competing at the Hero World Challenge event in the Bahamas from Dec. 1 to 4, he announced on Monday his intentions to play at The Match at Pelican Golf Club on Dec. 10. Then in a tourney with his son Charlie at the PNC Championship in Florida on Dec. 17 and 18.