Denver Broncos quarterback Peyton Manning may not have been born in Tennessee, but he’s still considered one of that state’s native sons.

Showing his unique approach to caring about the communities that have defined him, the future Hall of Fame quarterback visited Naval Marine Corps Reserve Center in Chattanooga, TN. on Saturday night.

That’s the very same facility where four U.S. Marines were killed on Thursday by a lone gunman in an unconscionable attack directed at the heartland of America. A fifth Marine passed away over the weekend from injuries suffered in the attack.

Manning visited with Marines as well as first responders at the facility, some of which took photos with the all-time great signal caller and University of Tennessee alum. 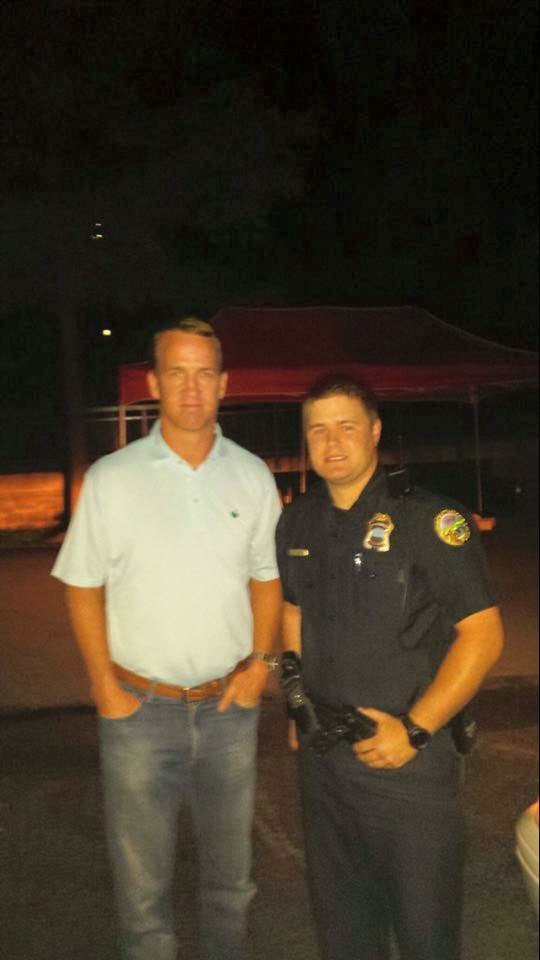 Known to be one of the most altruistic figures in the sports world, Manning’s visit may not have brought back those who were lost in the horrific attack. However, it did show those impacted the most that there are people that stand by them in their moment of grief.

Good for you, Mr. Manning.