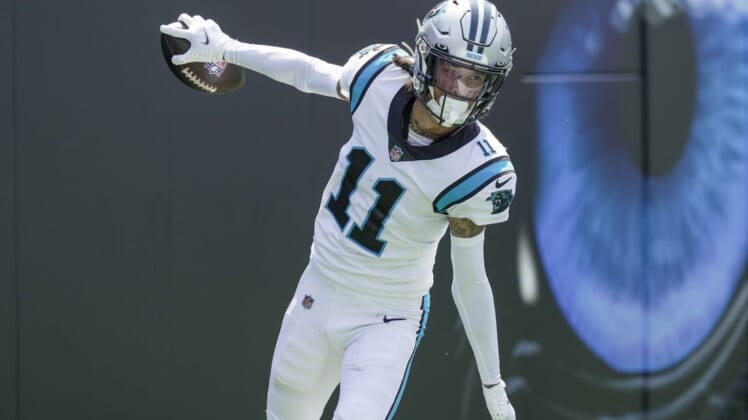 His numbers dropped off significantly after setting career highs in catches (95) and yards (1,096) in his first campaign with Carolina in 2020.

He signed a two-year, $29.5 million extension with Carolina last August.