Orioles Fan Turns Back to A-Rod

Surprisingly enough, Alex Rodriguez hasn’t been making much noise since we saw his calligraphy on an apologetic letter.

Still, that doesn’t mean that all is forgiven, especially when he went on the road.

Monday night, A-Rod received the expected boos from the Baltimore crowd. However, a fan made it apparent he didn’t want anything to do with the 14-time All-Star. 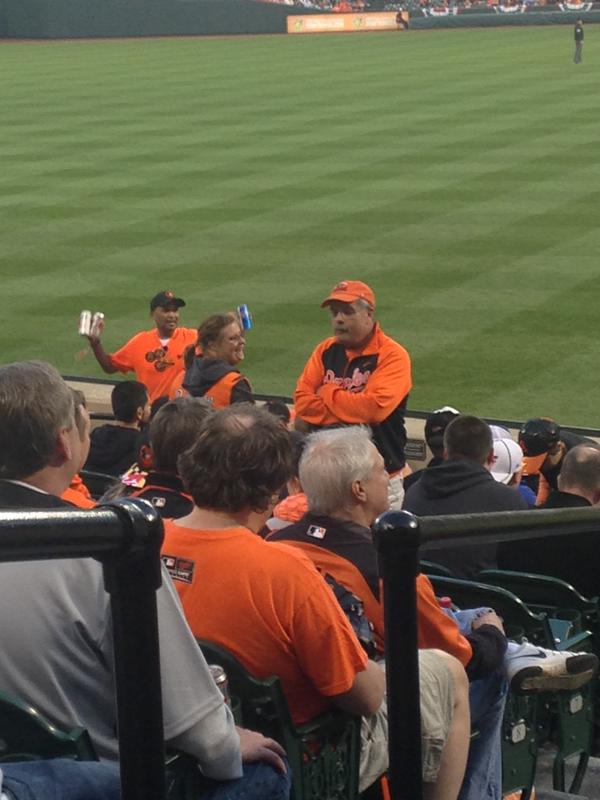 According to CBS Sports, the fan took it “a bit too far.” Rather than participating in the booing, he turned his back to Rodriguez.

Seems a bit extreme. I wonder what he did when Chris Davis went up to bat. Yes, this Chris Davis.

In six games this year, A-Rod is hitting .300 with one homer.