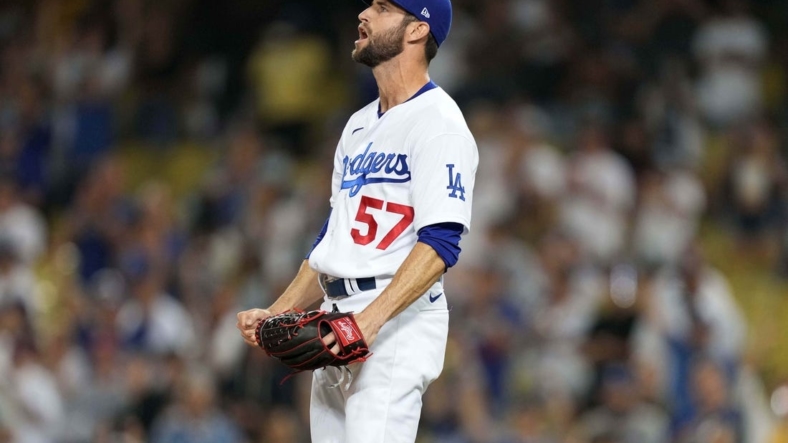 The Baltimore Orioles claimed right-hander Jake Reed off waivers from the Los Angeles Dodgers on Monday.

Reed, 29, was designated for assignment by the Dodgers on Saturday when right-hander Blake Treinen was reinstated from the injured list.

Reed had just five relief appearances with the Dodgers after he was claimed off waivers from the Mets in July, with the last two against his former club. On Tuesday at New York, Reed finished off his first career save.