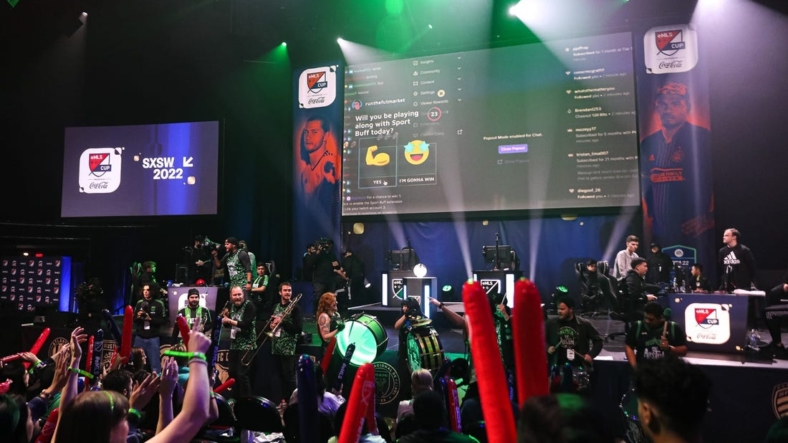 The finals of the play-in stage at BLAST Premier Fall Groups are set after OG, Team Vitality and Team Liquid won their respective semifinal matches on Friday in Copenhagen, Denmark.

OG defeated FaZe Clan 2-1, Vitality bested G2 Esports 2-1 and Team Liquid swept Ninjas in Pyjamas 2-0 to advance. The losing clubs were not yet eliminated, instead moving into “last-chance matches” set for Sunday.

OG will face Astralis, Vitality will draw Natus Vincere and Team Liquid will battle Heroic in Saturday’s finals, with the three winning sides qualifying for the Fall Finals. Astralis, NaVi and Heroic clinched double-byes into the finals by placing first in their respective groups in the Group Stage.

OG beat FaZe Clan 16-10 on Ancient before FaZe responded 16-9 on Mirage. OG claimed a 16-11 win on Inferno to clinch the match. Shahar “flameZ” Shushan of Israel and Nemanja “nexa” Isakovic of Serbia each posted 57 kills for OG, while FaZe’s Russel “Twistzz” Van Dulken of Canada led all players with 65 kills and a plus-14 kills-to-deaths differential.

Vitality got off to a hot start by thrashing G2 16-4 on Vertigo, but G2 came back with a 16-5 rout on Nuke. On the decisive map, Inferno, Vitality claimed a 16-6 victory. Lotan “Spinx” Giladi of Israel starred for Vitality with 59 kills and a plus-23 K-D.

Liquid eked out two close wins over Ninjas in Pyjamas, 16-13 on Overpass and 19-17 in overtime on Mirage. Latvia’s Mareks “YEKINDAR” Galinskis had a game-high 60 kills and a plus-16 for Liquid, while American teammate Jonathan “EliGE” Jablonowski added 54 kills on a plus-17.