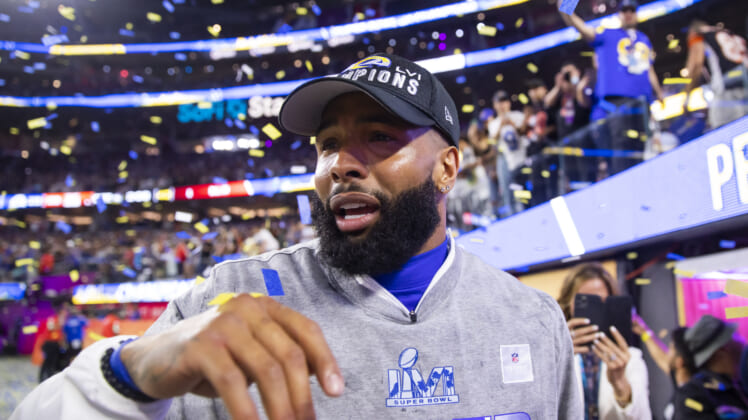 Odell Beckham Jr. suffered a torn ACL at the worst possible time, going down amid an MVP-caliber performance in Super Bowl LVI. Fortunately, it might not sideline him for as much of the 2022 NFL season as initially feared.

Beckham Jr., an impending unrestricted free agent, remains a priority for the Los Angeles Rams. He stepped in as the team’s No. 2 receiver when Robert Woods went down, taking on a greater role with each passing week. When the playoffs arrived, he became a go-to option for Matthew Stafford.

Even before the Rams hoised the Lombardi Trophy, they wanted Beckham Jr. back. Los Angeles is also his preferred destination, even if it means offering a discount for a franchise tight against the salary cap. 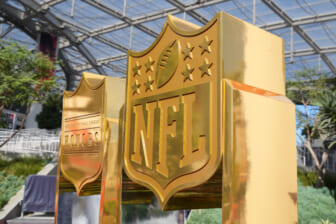 In the early stages of recovering from a torn ACL, the second in his career, Beckham Jr. is poised to hit the open market with teams likely offering one-year contracts. It makes a return to Los Angeles even more likely. Once he does sign, the focus then shifts towards when he can play again.

NFL Network’s Ian Rapoport reported on March 3 that the early belief is Beckham Jr. will return towards the latter half of the 6-to-9 month recovery timeline for a torn ACL. As a result, he and the Rams believe a return in early November is the best-case scenario.

It could work out nicely for Los Angeles. Woods will be healthy for Week 1, recreating the Rams’ dynamic receiving duo alongside Cooper Kupp. It means the Rams won’t have to rush OBJ back, only letting him see the field when his knee is healthy and he can play without limitations.

If everything works out, the Rams will be hoping that history repeats itself with Beckham Jr. making an impact late in the year on the way to a Super Bowl run.