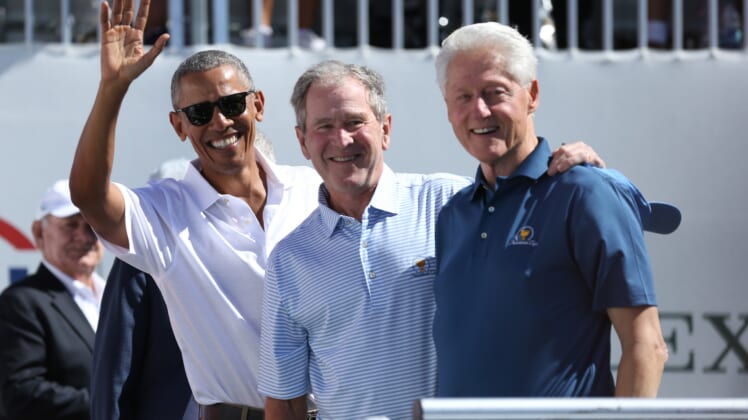 It’s not a secret that former President Barack Obama is a huge basketball fan. During his eight-year stint in the White House, Mr. Obama was seen playing basketball on a consistent basis.

Though, very few knew that Obama actually played high school basketball during his adolescence in Hawaii. Obama suited up for Punahou School, a Honolulu prep school.

The Associated Press previously noted that a man by the name of Peter Noble put the jersey on the auction block. He attended the same school as Obama.

Part of the proceeds for the auction will go to Mr. Obama’s former school.