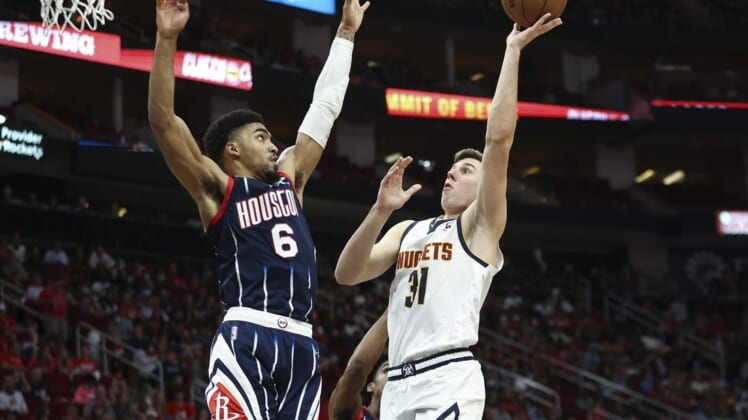 The Denver Nuggets announced the signing of forward Vlatko Cancar to a multiyear contract on Thursday.

The 6-foot-8 Slovenia native averaged 4.1 points and 2.1 rebounds in 15 games (one start) with Denver last season.

A second-round pick in 2017, Cancar has averaged 2.3 points and 1.3 boards in 70 games (two starts) over three seasons with the Nuggets.