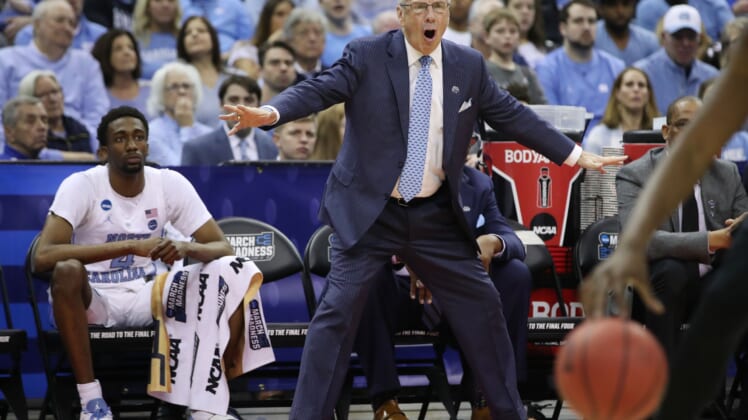 When the North Carolina Tar Heels were knocked out in the 2018 tourney by Auburn, it was the end of an era for many great players. Seniors Luke Maye, Cam Johnson, and Kenny Williams have completed their four years. Freshmen Coby White and Nassir Little decided it was time to pursue a career in the NBA.

The big picture: It will be a completely different team in Chapel Hill. But, the 2019 season brings a lot of hope for Tar Heel fans for a few reasons.

Returning players: With the popularity of one-and-dones in the NCAA, coach Roy Williams lost key contributors in Coby White and Nassir Little to the NBA. But, they do return a bunch of key players from last year’s squad.

Freshman studs: As usual, North Carolina brings in one of the best recruiting classes in the nation. The Tar Heels ranked eighth nationally and second in the ACC.

Here are the freshman to watch for this season.

Transfer additions: One of the best players for UNC last season was Cam Johnson, who transferred from Pitt and had a great career in Chapel Hill. Coach Williams landed two transfers who could make a big impact for the Tar Heels.

What to watch for: The Tar Heels have a loaded team that can terrorize opponents, especially on the offensive end. Once again, Williams brings a team full of studs into Chapel Hill.

These are some of the things to watch for this season.

The bottom line: UNC is set up to have a great offensive year with so many weapons, but it comes down to the team’s defense. The Tar Heels gave up the second most points in the ACC last season, so they need to improve in that area if they want to make it back to the national championship for the third time in five years.