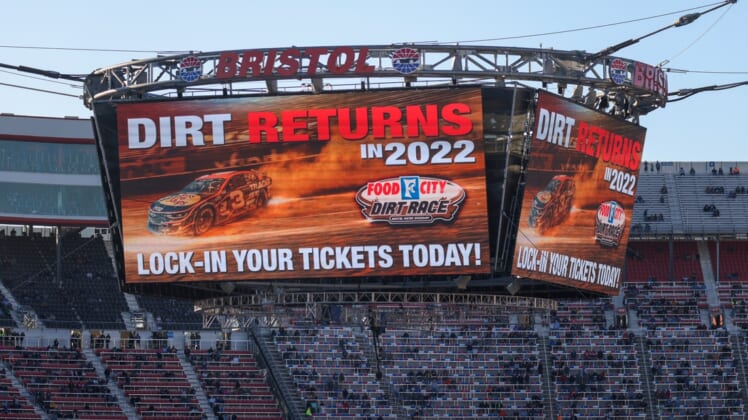 Ottinger drove the No. 25 Chevrolet to a 3.095-second decision over runner-up Steven Wilson in the No. 10 Ford. It was Ottinger’s 18th all-time win in the series, the second-highest total in circuit history.

“It was tough sledding out there,” said Ottinger, of Claremont, N.C. “I don’t mean sledding on ice or nothing like that, but we had to navigate a lot of bumps, and they were treacherous bumps off Turns 2 and 4.”

Graham Bowlin came in third place in the No. 48 Toyota, and Blake Reynolds took fourth in the No. 15 Ford.

Mitchell deJong rounded out the top five in the No. 23 Toyota.

Ottinger had come in third place in the most recent race, at a virtual Richmond (Va.) Raceway on March 29. Michael Conti is the series’ only two-time winner through the first five races of the year.

“I take a lot of pride in making sure I do the best I can,” Ottinger said. “It’s a credit to our collective work that we put in. … We’re going to carry this momentum to Dover (on April 26) and carry that momentum all the way to the end of the year.”