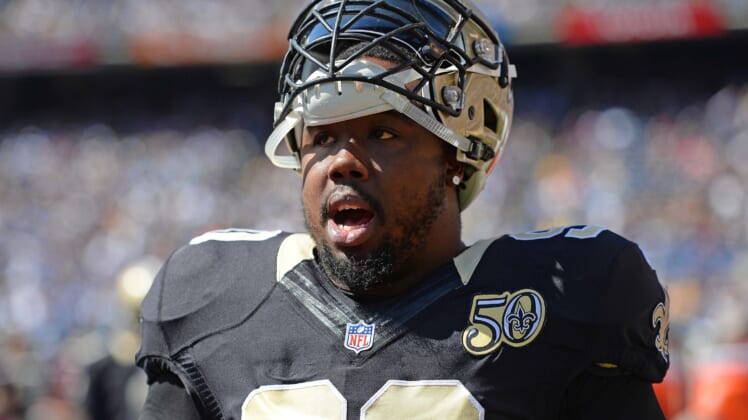 New Orleans Saints defensive tackle Nick Fairley got some rather harrowing news from one of the two doctors he’s seen about his heart condition. He’s had two medical opinions on the condition, which could threaten his NFL career. The first doctor he spoke to told him he shouldn’t play football again, Sean Payton told reporters Thursday.

Fairley has had this heart condition since before he was even drafted. It was a known issue that hasn’t stopped him from being a dominant player at times in his NFL career.

However, he recently had tests done that were said to jeopardize his NFL career and hasn’t been at OTAs because of it.

Saints DT Nick Fairley has been absent from OTA's bc of medical issues. Tests show heart trouble that could jeopardize future of his career.

While Fairley awaits what will be a crucial meeting with his third doctor about this issue, it’s worth pointing out that this came as a shock to him and the Saints. He recently inked a four-year contract that rewarded him for having a stellar 2016 campaign, one that saw him rack up 43 tackles and 6.5 sacks anchoring New Orleans’ defensive line.