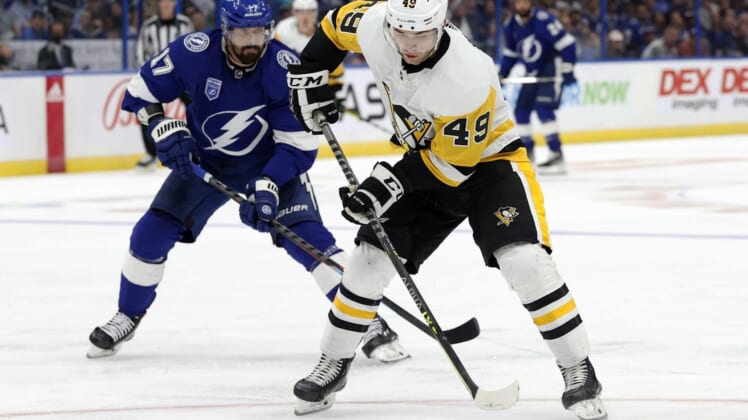 An average of 884,000 viewers tuned in to ESPN to watch the NHL’s opening-night games, making it the highest-viewed doubleheader in NHL history, Sports Business Journal reported.

The games were the first aired on ESPN since 2004.

The Tuesday night openers also included the inaugural game of the expansion Seattle Kraken, who played the Vegas Golden Knights.

The first game featured the two-time champion Tampa Bay Lightning taking on the Pittsburgh Penguins, which averaged 984,000 viewers, tops for an opening-night game on ESPN since 2001-02.