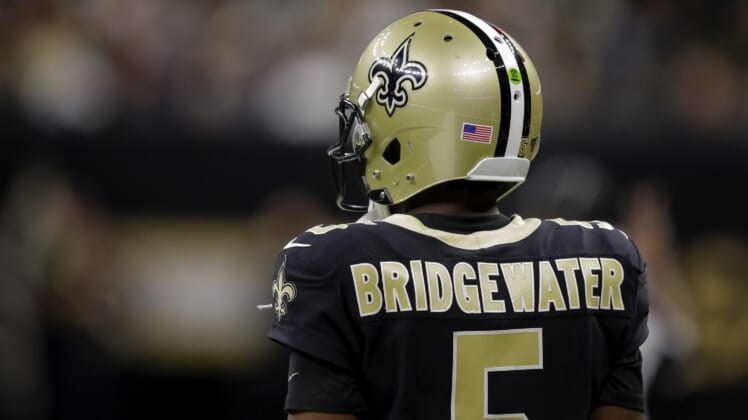 Former Minnesota Vikings quarterback Teddy Bridgewater has started all of six games since the end of the 2015 season. He nearly lost his life after suffering a serious leg injury back in 2016.

One of the most-respected players in the game, Bridgewater rebounded by winning all five of his starts as a member of the New Orleans Saints last season.

He has now been paid accordingly. According to multiple media reports, the Carolina Panthers have signed Bridgewater to a three-year, $60 million contract.

Talk about getting paid big time. He’s more than worth it. He’s obviously earned it, too.

The NFL world responded in kind to the news on Tuesday.