Apple ‘on the verge’ of landing NFL Sunday Ticket, deal could be worth $2.5 billion per year 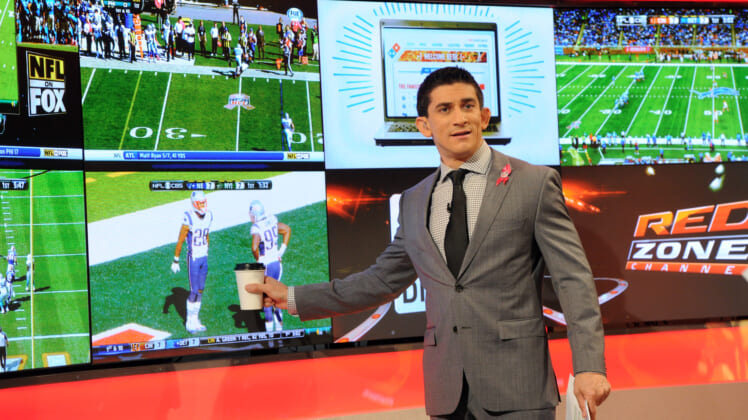 NFL Sunday Ticket could be headed to Apple, with the National Football League leaving DirecTV behind with a deal that could generate massive revenue for the NFL every year.

After finalizing a 10-year collective bargaining agreement in 2020, the NFL turned its attention towards broadcasting rights for live games. Amazon bought the exclusive rights to every Thursday Night Football game for $1 billion per year and the NFL’s new contracts with Fox, Disney, CBS and NBC are reportedly worth an estimated $100-plus billion across the CBA.

Now, NFL Sunday Ticket could be the final domino to fall with Apple reportedly expected to come out on top in a bidding war that included Disney (ESPN+) and Amazon (Amazon Prime) for the exclusive streaming rights to the football package.

According to Owen Pondexter of Front Office Sports, Apple is close to securing a deal for NFL Sunday Ticket that could be worth approximately $2.5 billion per year. It’s also possible the deal includes the company purchasing a stake in NFL Media.

It would be the latest move in a frenzy between major companies buying up streaming rights for live sports. Amazon secured a deal for the exclusive right to Thursday Night Football and Apple announced this year that it bought the rights to weekly MLB games for $85 million per season over the next seven years.

According to Front Office Sports, the belief is Apple is waiting to announce its acquisition of NFLST until the Worldwide Developer Conference (June 6-10), using te platform to further promote the company’s expansion into sports broadcasting. 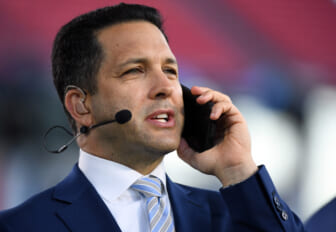 DirecTV will lose its Sunday Ticket package after the 2022 NFL season. For football fans, the out-of-market streaming package moving to a streaming service could make it more affordable for those who already have Apple TV.

While ESPN loses out on another lucrative sports package, the company is investing significantly more money into Monday Night Football with Troy Aikman and Joe Buck signing massive contracts to leave Fox.