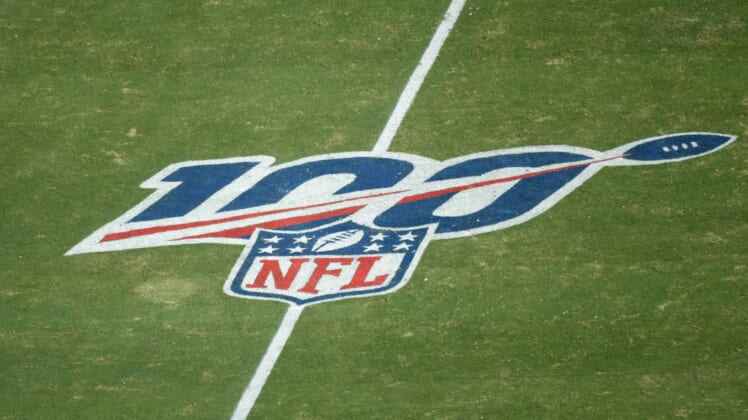 The NFL continues to take safety measures amid the coronavirus pandemic that is sweeping the nation.

Tom Pelissero of NFL Network noted that the NFL will reassess the situation on April 8, with advice from experts.

The league also is expected to make the decision to move the NFL Draft from Las Vegas into a studio, which of course makes perfect sense given the fact that the Las Vegas Strip has been shut down.

There is hope that the NFL season will be able to go on as planned, but at this point the league’s offseason program is in danger of being scrapped altogether. Based on what has happened so far, at least one owner would be surprised if players were allowed back at team facilities before training camp begins in mid-July.