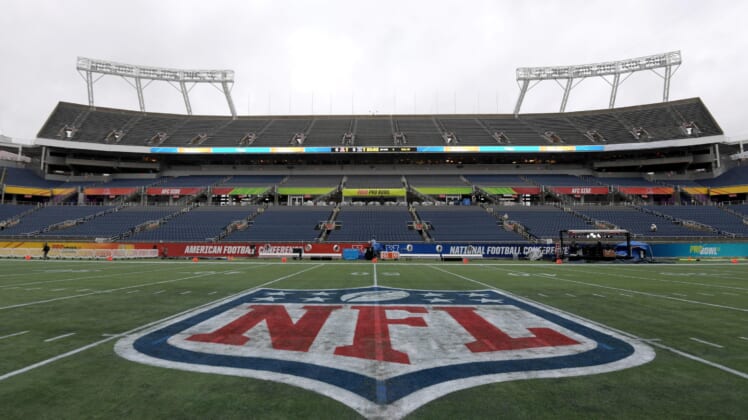 A week after the NFL announced it would recognize Juneteenth as a holiday across the league, the NFL community came together to celebrate and honor the special meaning behind this day.

Juneteenth is the holiday that celebrates the anniversary of the ending of slavery in the United States. On a day of incredible importance to the country, this holiday marks a time to commemorate the moment in history when the news of emancipation reached across the entire country, with the last slaves being freed in Texas.

While many around the NFL were out celebrating on this special day, many teams and players took time out to honor the special meaning this moment holds, support the Black community and raise even more awareness for Juneteenth.

From players taking part in demonstrations across the United States to teams releasing videos to educate their fan base and even raising money for charity, the NFL community did it right with their celebration.