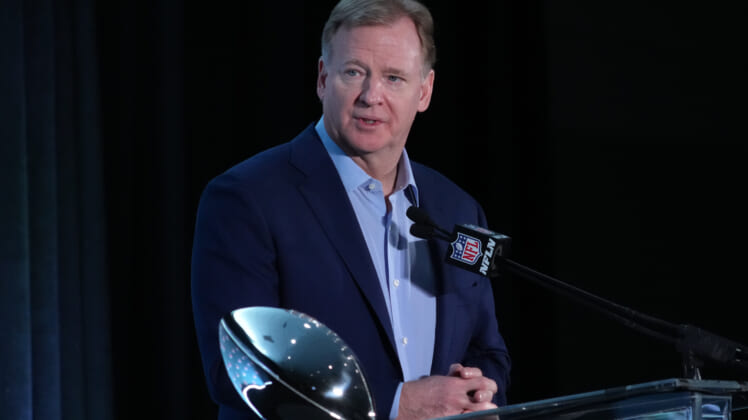 Roger Goodell is the highest-paid person in the National Football League and the NFL commissioner could reportedly be headed for another lucrative contract.

Goodell, who signed a contract in 2017, is currently scheduled to see his tenure as commissioner end in March 2024. However, NFL owners are extremely pleased with the work he’s done in the role and his ability to serve as the recipient of criticism for many of the league’s issues.

According to Ben Fischer and John Ourand of the Sports Business Journal, Goodell is negotiating another contract extension and there is a belief it could be finished within the next few months.

“He’s at the top of his game right now. Why would we want him walking out the door?

In SBJ’s original report, Fischer and Ourang detailed that Goodell’s contract talks are focused on extending his deal by either two or four years. He operates under an incentive-heavy agreement and the NFL’s recent partnerships have certainly helped his standing in the league. 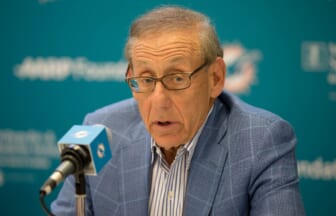 The NFL’s latest TV rights contracts are worth $100-plus billion over the duration of the collective-bargaining agreement. Furthermore, the league’s pacts with top sportsbooks have provided additional sources of revenue in a year where many anticipate the NFL setting its previous record – $16 billion in 2019 – for annual revenue.

Reports surfaced in 2020 about the potential Roger Goodell successor, but the strong support from franchise owners signals that he might stick around several more years.

If Goodell wants a contract extension, it’s evident NFL owners are happy to pay him whatever it takes.