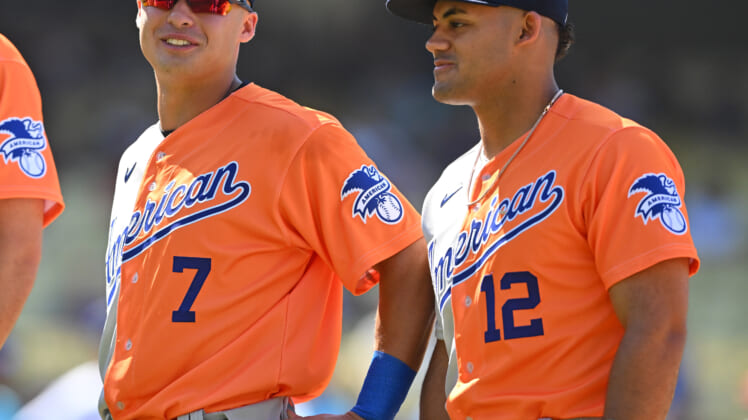 The New York Yankees kept many of their top prospects past the MLB trade deadline, protecting Anthony Volpe, Jasson Dominguez and Oswald Peraza at the expense of vital depth in the farm system.

Many teams checked in on New York’s top infield prospects, hoping either one of Peraza or Volpe could be snagged. However, Cashman stood his ground and kept the most promising talent that the organization identified and has developed into stars in the minor leagues.

One week removed from the deadline, it might be time for New York to give its top prospects a chance to shine. Atop the MLB standings entering July, the Yankees are 15-20 in their last 35 games heading into the weekend. Putting that record into perspective, it’s nearly on par with the Pittsburgh Pirates (14-22) and behind both the rebuilding Cincinnati Reds (18-18) and Chicago Cubs (16-29).

While it’s not imperative to promote their young talent, it wouldn’t hurt to test a potential September callup. In an interview conducted on the Michael Kay Show, manager Aaron Boone acknowledged that while a callup isn’t imminent, Peraza is “very much next in line” to make his MLB debut.

Peraza is the focus, but Yankees’ No. 11 prospect Oswaldo Cabrera could also be closing in on making his first appearance at Yankee Stadium. Here’s why Boone and Cashman might want to consider making the bold move.

How the Infielders would Impact the Lineup

Peraza and Cabrera are trending towards an opportunity to join a top-heavy Yankees lineup. They both cover the left side of the field, with Peraza at shortstop and Cabrera primarily alternating at third and second base.

At the start of his age-23 season, Peraza battled a tough stretch out of the gate. Thankfully, his bat has come to life over the past few months, showcasing his offensive abilities. 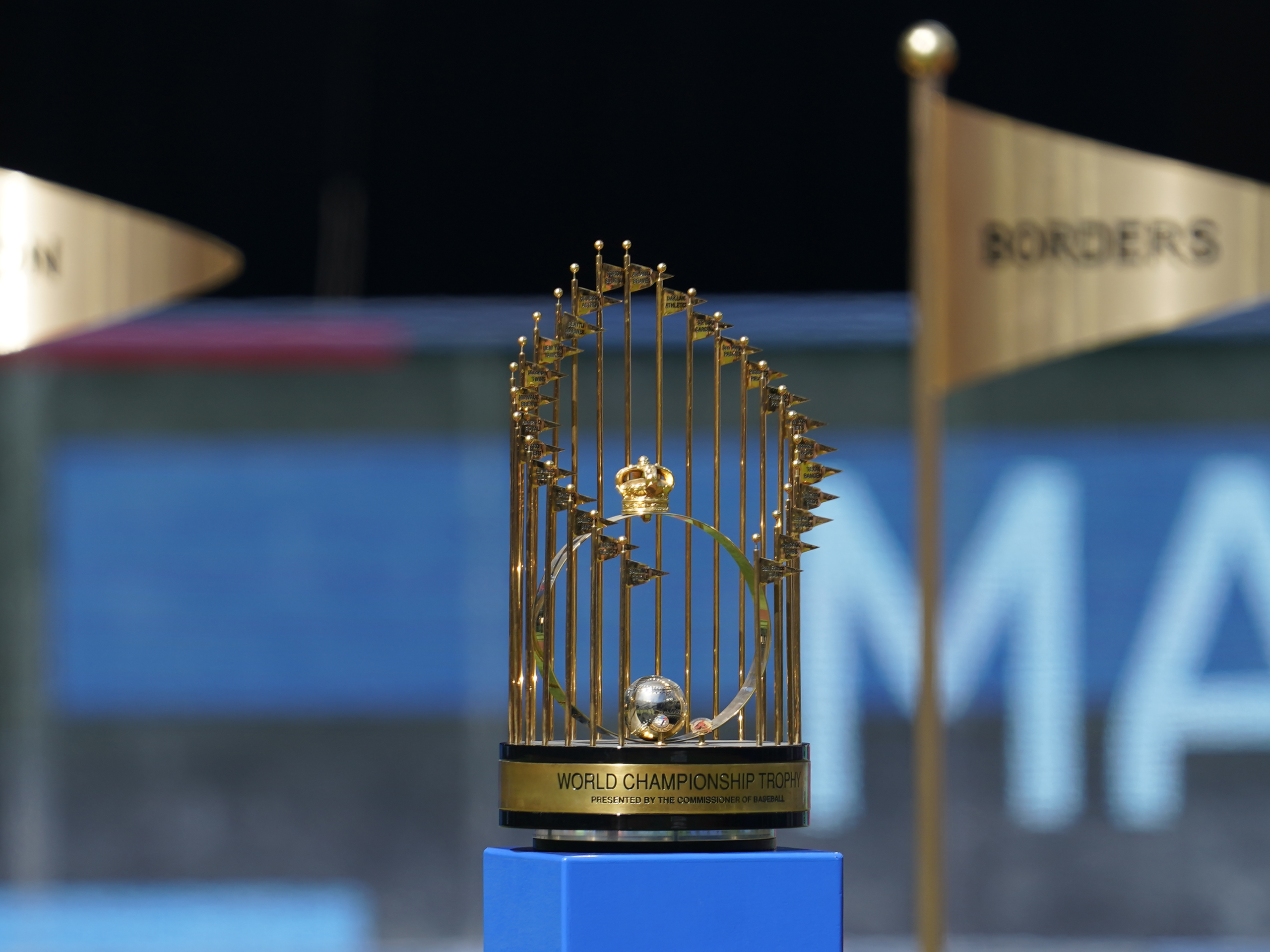 If the Yankees promote the Venezuelan native, he would compete with Isiah Kiner-Falefa for the shortstop role. Peraza generates more power compared to Kiner-Falefa, yet defensively it’s a tough call. At the plate, just 16 of Kiner-Falefa’s hits this season have gone for extra bases, but he remains excellent defensively.

Regarding Cabrera, the 23-year-old would likely serve as a utility infielder for New York and the Yankees could use flexibility on the left side. In the batter’s box, Cabrera currently rides a 15-game hit streak in Triple-A, with a .379 average and 13 RBI over that span.

Why promotions could help the New York Yankees

Fans are eager to watch the up-and-coming talent in Peraza and Cabrera. With the Yankees on a recent skid (lost seven out of their last eight), it wouldn’t hurt to shake things up. The injured list is only growing by the day and New York could use some reinforcements.

While the injuries consist mostly of the Yankee pitching staff, October baseball is right around the corner. It’s unlikely that the two infielders would stick around for the postseason, but time is running out for Boone to promote the anticipating prospects.