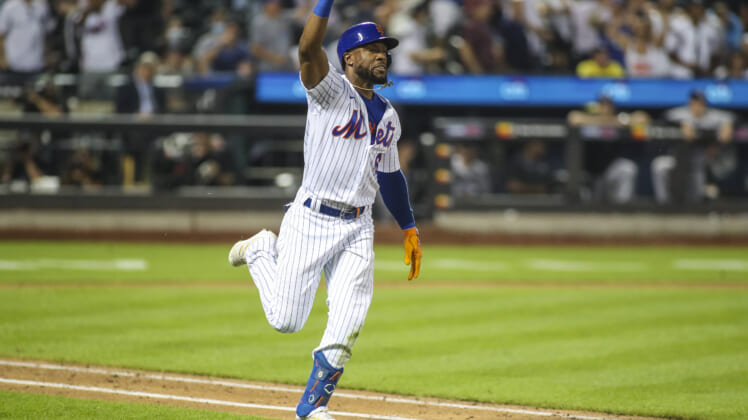 Not only has the subway series between the New York Yankees and New York Mets returned to prominence in the city they both play in, but it seems the battle of first-place teams delivered some of the best weeknight numbers ESPN has seen for regular season baseball in over a decade.

On Wednesday, ESPN was the broadcast home of the final game in the abbreviated two-game series between the Mets and the Yankees. The matchup featured a pair of teams that have nine combined All-Stars, and for the first time in subway series history, included two squads leading their divisions at the same time. Not to mention, future Hall-of-Famer Max Scherzer was on the mound, and MVP candidate Aaron Judge was a focus of the broadcast.

Outside of opening night matchups and tie-breaker games — both being a couple of peak periods during the baseball season — the Wednesday Yankees vs Mets game was the best weeknight baseball number ESPN has pulled since Sept. 2017. Unsurprisingly, that game 15 years also featured the hugely popular Yankees against their biggest rival the Boston Red Sox. 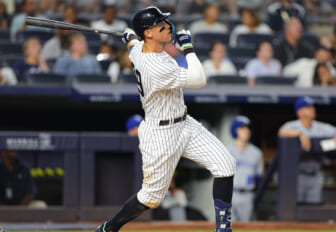 The July 27 game was a highly competitive affair that saw the league-leading Yankees come back from a 2-0 deficit, after Scherzer left, and tie the game in the eighth inning. However, in dramatic fashion, the Mets won the game with a walk-off single by 2022 All-Star Starling Marte in the bottom of the ninth.