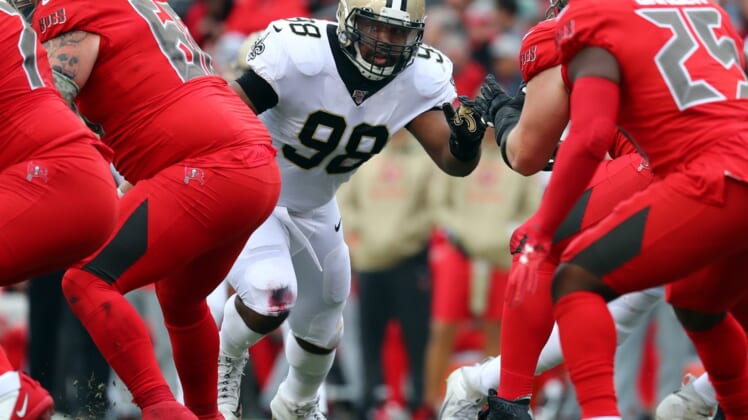 The New York Jets and defensive tackle Sheldon Rankins agreed to a two-year deal worth as much as $17 million, multiple outlets reported Sunday.

Rankins was the No. 12 overall pick of the 2016 NFL Draft by the Saints. In New Orleans, he was plagued by injuries and appeared in just 63 regular-season games (33 starts) over five seasons.

He broke his left fibula in training camp in 2016 and missed the first seven games of his rookie season. He also suffered a torn left Achilles in 2018 and a right ankle injury in 2019. Last season, he was slowed by a sprained MCL.