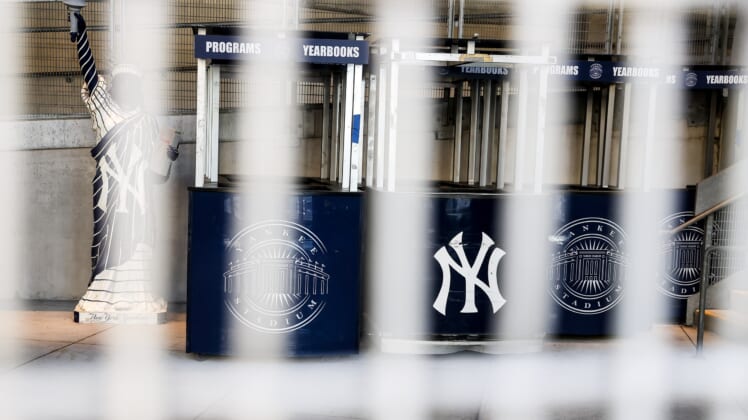 New York City was one of the regions hit the hardest by the COVID-19 pandemic. On Monday, New York Gov. Andrew Cuomo delivered the news every sports fan across the country was waiting for.

Cuomo, who has been one of the most prominent faces in government during the COVID-19 pandemic, gave his approval for pro sports to return to New York in a press conference on Monday. However, the decision will come with one significant restriction.

“New York state will help those major sport franchises to do just that,” Cuomo said, via CNBC.com. “Hockey, basketball, baseball, football, whoever can reopen we’re a ready, willing and able partner.”

The decision to bring back sports comes just days after Ohio’s governor announced sports could resume later this month. Meanwhile, Colorado Governor Jared Polis said on Friday that he expects some fans can attend games this year.

New York City had been devastated by the coronavirus for months, with more than 15,000 people dying from the virus, per NYC.gov.

New York will join Colorado, Ohio, Nevada and Florida as the biggest states to start welcoming sports back immediately and in the near future. However, Cuomo’s guidelines for playing games without fans follow the protocols we will likely see in California.

The news is also great for the New York Yankees and New York Mets. If players and health officials approve MLB’s plan to start the season in July, both teams will be playing their home games in New York City in a matter of months.