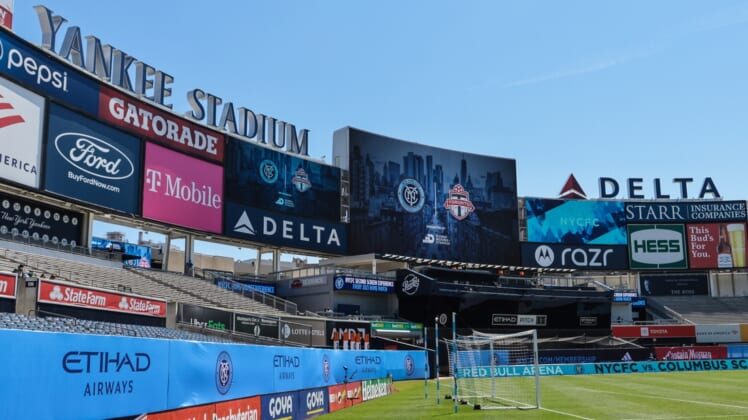 Magno’s talent is considered elite, but he has been slowed of late by a bone fracture in his foot in February, as well as two bouts with COVID-19. He already has proven himself on the international level with five goals in 10 games with the Brazil U-17 team.

Magno, who currently plays for Vasco de Gama in Brazil, reportedly will be added on a five-year deal.

NYCFC already is awaiting the arrival of another forward from Brazil in Thiago Andrade, who reportedly signed a deal through 2024, with an option for 2025. The 20-year-old, who played for Brazil’s EC Bahia, has been working his way through visa protocols since early April. 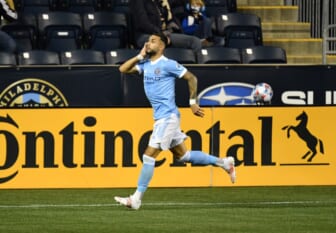