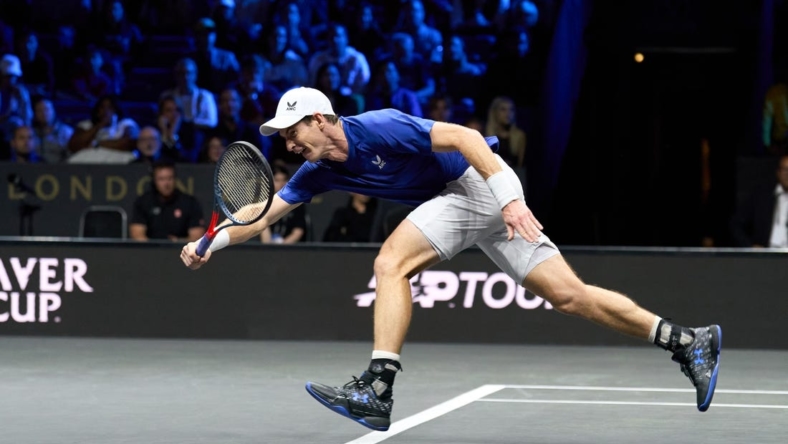 A new $15 million team competition called the United Cup will jumpstart the 2023 men’s and women’s seasons in Australia.

Tennis Australia said the United Cup will involve men and women players from 18 countries and will be held Dec. 29-Jan. 8. The sites will be Brisbane, Perth and Sydney.

The format calls for up to four men and four women to comprise each squad. A contest would include four singles matches — two between men, two between women — and one mixed doubles match.

The title match is Jan. 8 in Sydney.

“The United Cup presents a unique opportunity to unite both the men’s and women’s tour in a brand-new way that has never been seen before,” Tennis Australia CEO Craig Tiley said in a statement. “We have the opportunity here in Australia to leverage tennis’ unique position to allow the world’s top men and women to compete side by side and represent their country at the highest level. We couldn’t be more delighted to see how this event unfolds in January across Brisbane, Perth and Sydney.”

The event wraps up just more than one week before the Jan. 16 start of the Australian Open, the first grand slam of 2023.

The United Cup draw is slated for Nov. 10.