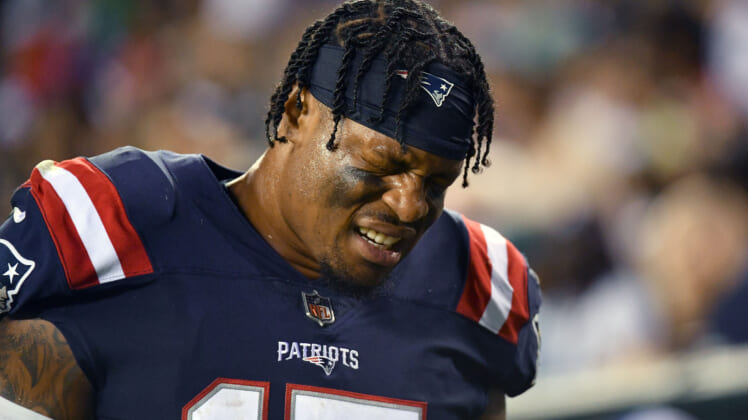 The New England Patriots selected N’Keal Harry with the 32nd pick in the 2019 NFL Draft hoping he’d become their next great receiver. Three years later, Harry likely won’t be on the 2022 Patriots roster.

Harry, a 6-foot-4 receiver drafted out of Arizona State, struggled out of the gate. He suffered an ankle injury in training camp and didn’t come off injured reserve until November. He played in just seven games as a rookie, totaling 105 yards with a 50% catch rate.

The Patriots set higher expectations for him in 2020, even amid a bad quarterback situation. While Harry started nine games, he only turned 57 targets into 309 receiving yards and two touchdowns. After two seasons, head coach Bill Belichick seemingly saw the writing on the wall and added Nelson Agholor and Kendrick Bourne to the Patriots’ receiving corps.

Harry got one last chance, albeit with better competition, in 2021. The former first-round pick started only four games and drew only 22 targets across 521 pass attempts by quarterback Mac Jones. If Harry’s fate in New England wasn’t already sealed, the DeVante Parker trade confirmed an exit.

Patriots’ reporter Mike Reiss wrote that the Parker acquisition will push Harry out the door in New England. Whether it’s a trade or an outright release, it’s likely the end of the road for the former top pick. 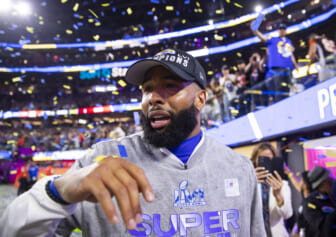 Years removed from being a first-team All-Pac 12 selection (2017, 2018), Harry will now be looking for his second chance in the NFL. Carrying a $3.123 million cap hit for the upcoming season, with the fifth-year team option already declined, any return for the Patriots in a trade will be minimal.