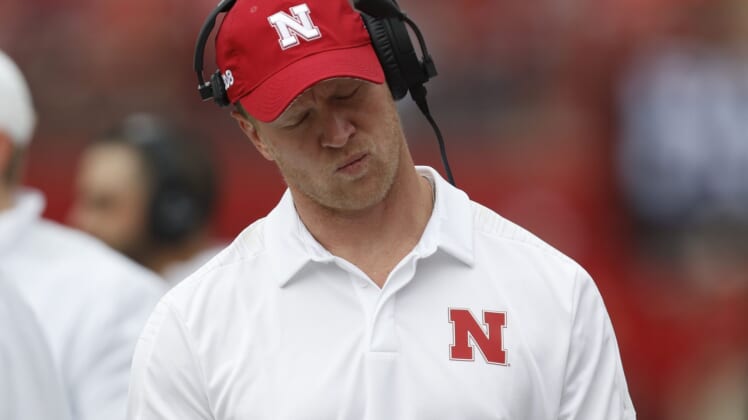 When the Nebraska Cornhuskers hired Scott Frost, the fan base hoped he would bring the same winning atmosphere and competitive team to their program. Needless to say, many are left feeling disappointed after another brutal loss.

The Cornhuskers were fresh off a rough home win over South Alabama. A trip to Colorado offered an opportunity for Frost’s program to finally win its first road game and inject some life into the program.

Everything looked great early when the Cornhuskers came out of halftime with a 17-0 lead. A burned timeout before their first offensive play was a sign of things to come.

Colorado stunned everyone with a fourth-quarter comeback that wide receiver Tony Brown capped off with a game-tying touchdown in the final minute. After the Buffaloes drilled a go-ahead field goal in overtime, Frost sent out his punter for a 48-yard field goal that never had a chance and helped Colorado complete its upset.

As Colorado’s fan base rushed the field and unleashed its joy, Nebraska’s fans rushed Twitter to let out their frustrations over another rough loss by Frost’s team.

The loss was another devastating blow for Nebraska, but it accurately captured Frost’s tenure so far.