The month of June celebrates the diversity of the American makeup with “Pride Month” around the nation.

It’s a time when events take place to show us that being different in this country isn’t necessarily a bad thing. That our own sexual identity and individualism is just that … our own. It’s a time when we as a people come together to recognize those who have fought for civil rights, and those who failed to give into the sharp sword of oppression that yesteryear brought.

As the United States celebrates the LGBT community at a time when the advancement of gay rights is further along than at any point in this nation’s history, the National Basketball Association is taking an unprecedented step.

The NBA is partnering with GLSEN and Teespring to create a line of T-shirts with every team’s logo in rainbow form to celebrate pride month. 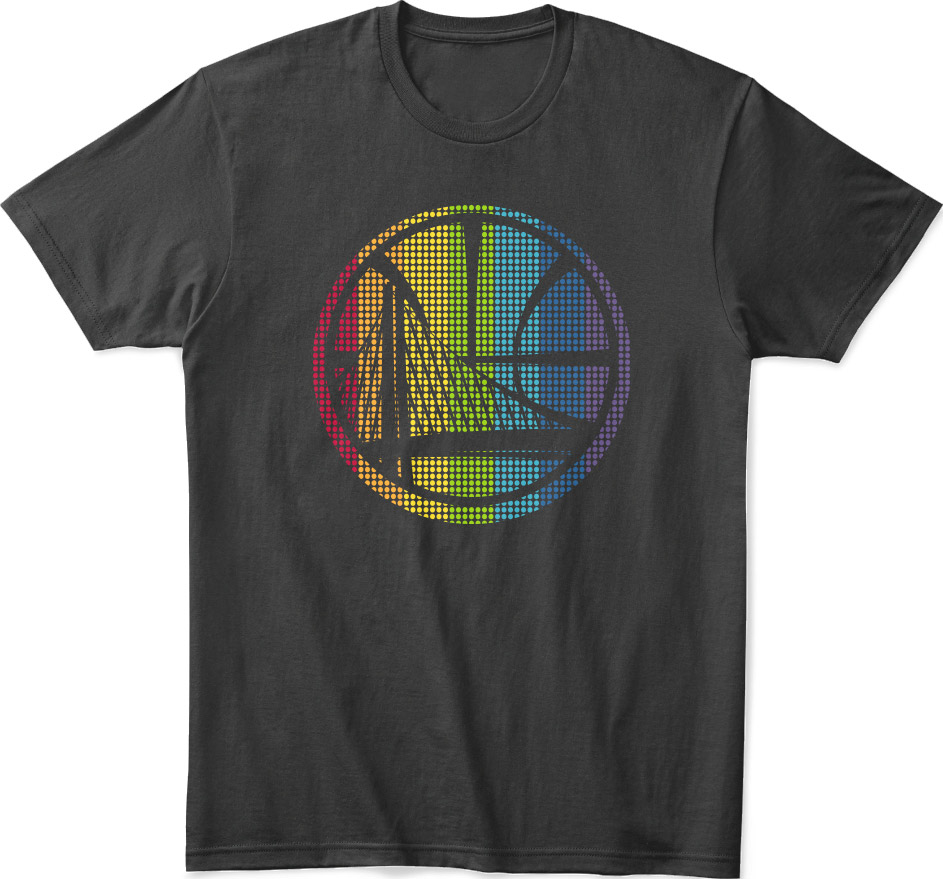 The NBA may face some backlash for entering in what some might conclude to be the political arena. But that’s a worn-out stance worthy of a different time when gay rights was actually more of a political issue in this nation, not a human rights issue.

This nation has long since moved on from that narrative, placing an importance on accepting and supporting the differences of its people.

The NBA itself has made a ton of news and history relating to the LGBT community in recent years.

First off, the league might very well decide to move next year’s All-Star Game from North Carolina due to an archaic law impacting the rights of transgender people to use public restrooms.

He did so in an area that started the civil rights movement for the LGBT community decades ago. He did so in an organization that’s now considered the pinnacle of success around the Association.

If nothing else, that stands above all to tell us where the NBA is headed on this topic and just how far it is ahead of other leagues in the United States.