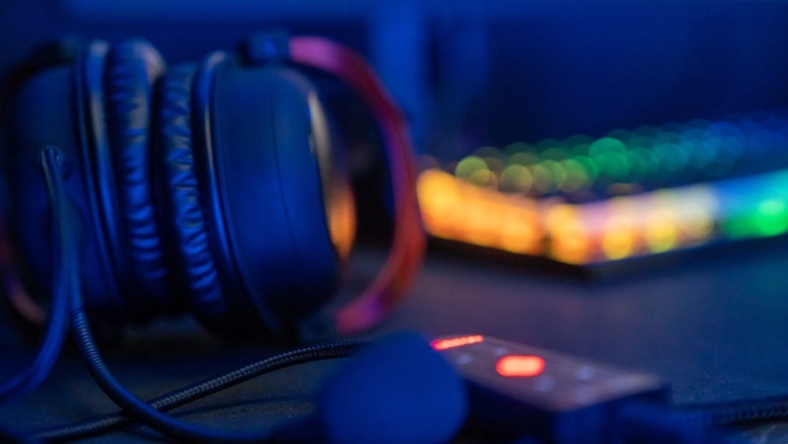 They also added Mehmet “cNed” Ipek, formerly of Acend, to fill out the roster.

Coach Erik “d00mbr0s” Sandgren of Sweden also has moved on to NAVI.

“We’ve been told it’s the best roster out there,” NAVI tweeted Tuesday as they announced their new team.

We've been told it's the best roster out there. #navination pic.twitter.com/fOTIgqV42i

FunPlus Phoenix finished fourth in Valorant Champions 2022 in September after winning the VCT Stage Two Masters in Copenhagen in July.

NAVI will compete next year in the EMEA international league, which begins in February with a tournament in Sao Paulo, Brazil.