NASCAR’s talks with Dodge have stalled, update on new manufacturers

NASCAR's talks with Dodge about returning to the sport have stalled. Meanwhile, let's dive into the latest updates on any other new manufacturers. 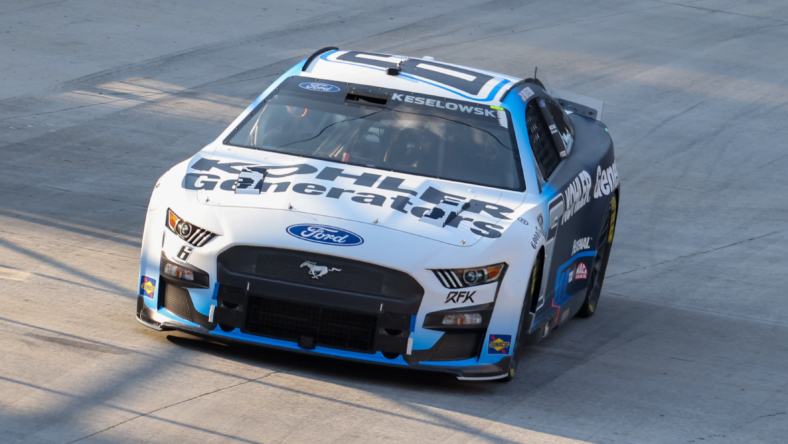 NASCAR has been in talks to bring new manufacturers into the sport with the latest updates coming at the State of the Sport address before Championship Weekend at Phoenix Raceway this year.

Let’s dive into the latest on new potential manufacturers including the resurfaced news about the sport’s talks with Dodge.

NASCAR updates the status of new manufacturers joining the sport

NASCAR has three manufacturers in Chevrolet, Ford, and Toyota with the idea of expanding that further. However, to this point, there has been no news released on any potential partnership coming together.

The sport’s Chief Operating Officer Steve O’Donnell was asked if there was any fresh news about a potential manufacturer coming in during the State of the Sport address.

“No fresh news other than there is ongoing dialogue. I think it’s a really complicated time in the auto industry in general. So balancing that in terms of what is the sport going to look like three, four, five years from now. The good news is you heard (Steve Phelps) talk about the growth of the sport, the eyeballs, the interest. So no matter what you’re racing, that interest is there. But I think the ability for us now to line up what type of engine, what type we do across all three national series, gives us a really good opportunity.”

Based on O’Donnell’s comments, NASCAR is certainly talking with potential manufacturers but nothing has come together yet. It is currently a work in progress but hopefully, something happens in the next few years.

There is one manufacturer that has been linked to the sport and that is Dodge. In fact, NASCAR President Steve Phelps said he could not confirm or deny if Dodge was close to rejoining at the State of the Sport address in 2021

However, the news from about one month ago suggests those talks may have gone in the wrong direction.

NASCAR’s talks with Dodge about joining the sport have stalled

NASCAR has been searching for a fourth manufacturer and Dodge was pinpointed as one that could make it work. But as stated above, this has gone in the wrong direction.

According to Sports Business Journal’s Adam Stern, Dodge was really considering the idea of re-entering NASCAR but its talks with the sport have stalled. This is disappointing as it seemed like there was progress happening last year.

The manufacturer left after Brad Keselowski won the 2014 NASCAR Cup Series championship which ironically, is the organization to which they were linked in a possible return. 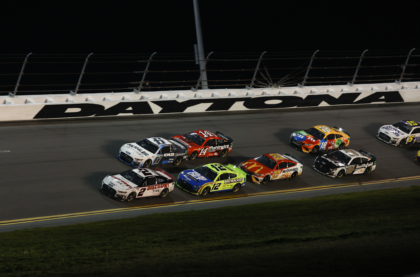 This means the search for new manufacturers is truly ongoing at this point. Hopefully, NASCAR can find one that is fully onboard to join the sport so the goal can be reached soon.

As of now, the idea of the NextGen car and future prospects, including a new engine and possibly new hybrid cars, would likely make it more appealing for a new manufacturer looking to join the sport.

The future of NASCAR is incredibly bright and the next steps are bound to break even more barriers for the sport.