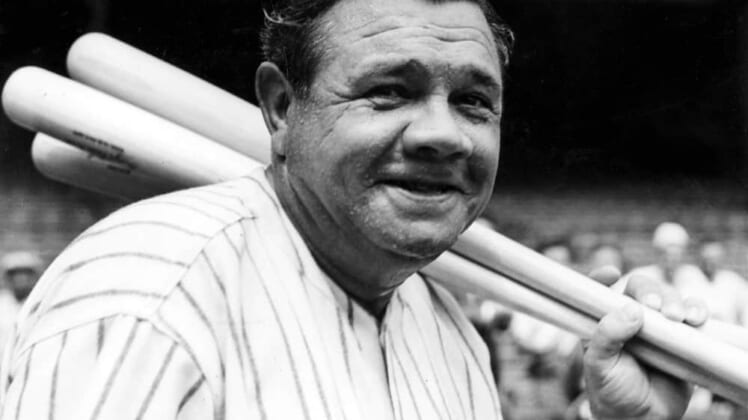 There’s little argument that former New York Yankees star Babe Ruth is among the most hallowed names in the history of Major League Baseball.

A dominating figure during his 16-year stint with the team, Ruth hit 714 homers with a career .342 average. Prior to that, Ruth was among the best pitchers in the game with the Boston Red Sox.

When talking about MLB’s greatest players, an argument can’t be seen as relevant without including Ruth.

Apparently, MLB pitcher Adam Ottavino disagrees. Most recently of the Colorado Rockies, Ottavino opined just recently that Ruth would not have success in today’s MLB.

“I had an argument with a coach in Triple-A about Babe Ruth’s effectiveness in today’s game,” Ottavino said, via MLB’s Statcast Podcast. “Babe Ruth, with that swing, swinging that bat, I got him hitting .140 with eight homers.”

Say what? That’s akin to saying that Wilt Chamberlain wouldn’t have success in today’s NBA because other players are taller than during his playing days.

Sometimes, talent transcends generations. As potentially the most well-known baseball player in the history of the game, Ruth is a prime example of that. The disrespect Ottavino showed for his greatness is next-level absurd.