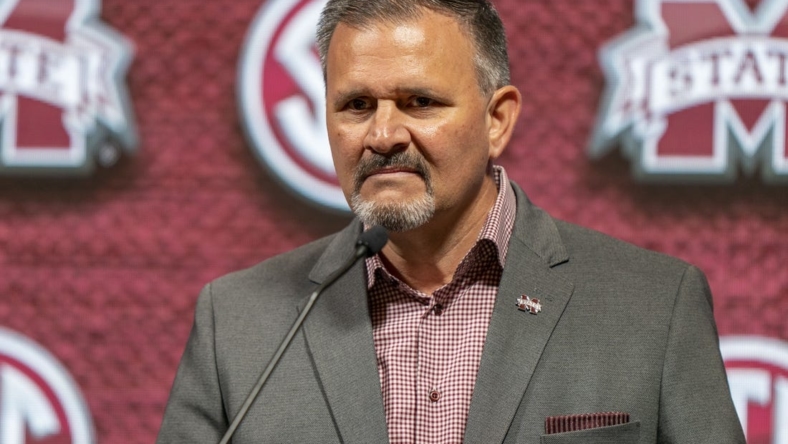 Mississippi State turned in its most dominant performance of the season Sunday afternoon in an 80-47 victory over Arkansas-Pine Bluff in Starkville, Miss.

A 24-2 first-half run that lasted a little more than eight minutes was the difference. It was fueled by a solid shooting performance and a relentless defensive effort, carrying the Bulldogs (3-0) to their second win in less than 48 hours.

Tolu Smith and D.J. Jeffries scored 10 points apiece to lead the Bulldogs on a day when 12 Bulldogs scored.

Mississippi State surged into halftime with a 41-19 lead, burying five 3-pointers and forcing nine turnovers, including six in the last 6:26 of the half.

Pine Bluff (1-3) shot just 23.1 percent from the floor in the half and scored just five points in the final 11 minutes. The lone field goal in that stretch for the Golden Lions was a 3-pointer by Kylen Milton with 1:34 to go.

Shaun Doss poured in 15 points while Chris Greene scored 14 for the Golden Lions, who were playing their second game of the weekend. Milton added 11.

The Bulldogs connected on three of their first seven attempts from beyond the arc, including one by Shakeel Moore with 12:23 to go in the half that pushed his team in front 17-10.

William McNair’s jumper gave the Bulldogs their first double-digit lead of the day at 24-14 with 9:17 remaining.

Mississippi State didn’t miss a beat going into the second half. Jeffries was fouled going to the basket for a layup and made the shot. He then hit the ensuing free throw to give the Bulldogs a 44-20 cushion with 19:40 to go.

Mississippi State shot 46.8 percent from the floor (29 of 62), getting 47 points from its bench and scoring 20 points off 18 forced turnovers.

Pine Bluff connected on only 29.5 percent of its shots (18 of 61) as it suffered its third loss of the year to a Power 5 school.