What Should the Minnesota Twins do with Joe Mauer?

Joe Mauer has quickly become one of the most overpaid players in Major League Baseball if you measure value and production to salary. The 2012 American League MVP, three time batting champion and three time Gold Glove winner is easily having  his worst season of his career. What do the Minnesota Twins do with him?

The easy answer most fans, especially those in Minnesota, will be looking for is to trade Mauer. Valid argument, no doubt, but that is a topic for a different day. Trust me, it’s coming.

For now, maybe the simple solution is to move Mauer down in the batting order. The Twins shocked everyone when they signed Kendrys Morales over the weekend, which gives them a legit hitter at the top of the order. Mauer has been batting third or second for the Twins for almost his whole career. As a hitter who lacks power, Mauer isn’t really suited for hitting in the three hole.

Mauer’s average for the 2014 season is putrid. He’s hitting just .254 with two home runs and just 15 runs batted in. Not to mention, Mauer’s strike out rate is increased immensely this season. For a guy who had never struck out 90 times in a season, Mauer is already at 48 and it’s only early June. 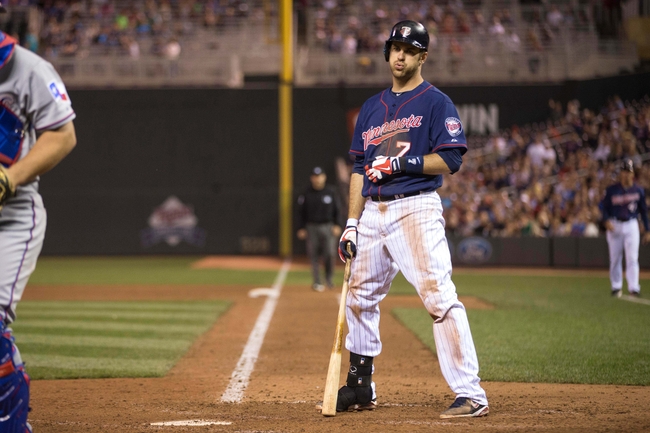 When we were kids, if we hit poorly, we got moved down the order. It sucked and no one liked it. Why not do that to Mauer? Perhaps that is what he needs now that the Twins have signs of life throughout their lineup. Perhaps Ron Gardenhire should consider the following lineup for the near future:

Dozier leads the team in home runs and is a potential All-Star. Willingham just recently got healthy and is showing his power as well. Add Santana showing his worth, Arcia and Plouffe can tear the cover off the ball as well, and the Twins actually have themselves a decent lineup. If you slide the struggling Mauer down to the seven hole, and he starts to figure things out, the Twins have a singles hitter who gets on base to strengthen the bottom of the order. 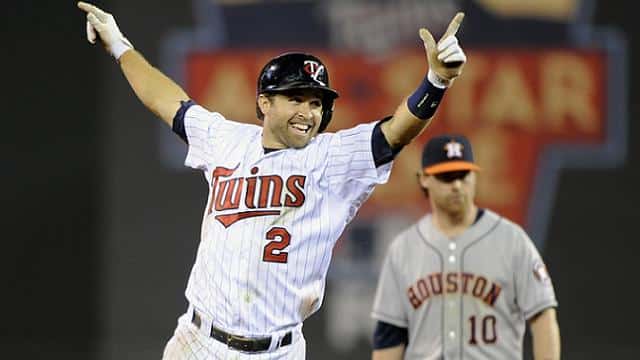 At this point, the Twins have nothing to lose. If Mauer continues to struggle, it will be hard to trade his huge salary and expect much back in return. If he is able to turn things around and get back to his career numbers, there are plenty of teams that could use his services to bolster their lineups.