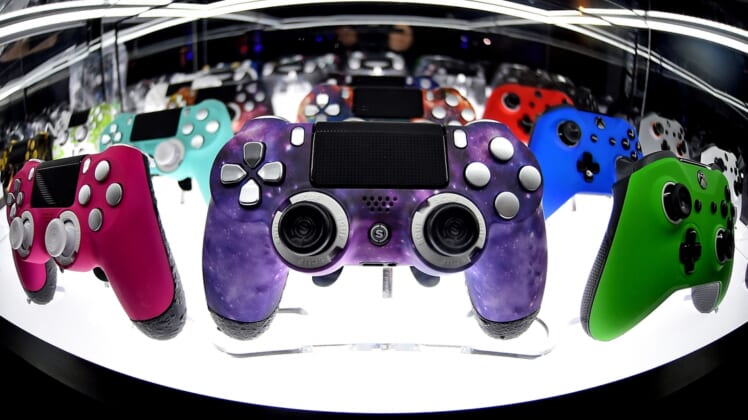 Micah Parsons and Justin Jefferson teamed up to lead the NFC to a 31-19 cumulative win in the NFL Pro Bowl: Madden NFL Edition on Saturday.

Parsons, the Dallas Cowboys’ rookie standout linebacker, and Jefferson, who finished his second season with the Minnesota Vikings, won a pair of games over the AFC, winning the first game 17-7 and the second game 14-12 on a last-second field goal.